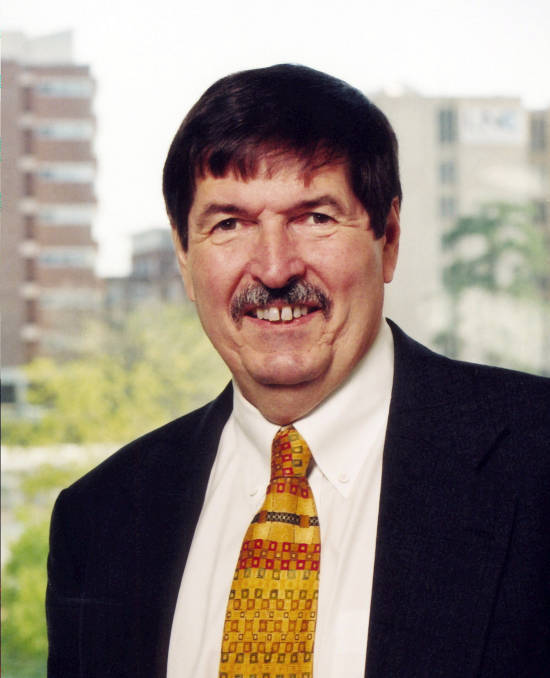 Shelton Earp is a 1970 graduate of the University of North Carolina School of Medicine. After a medical internship at Vanderbilt and service in the army, he joined the Chapel Hill faculty in 1976. He is now the Lineberger Professor of Cancer Research and a professor in the Departments of Medicine and Pharmacology. As director of the Lineberger Comprehensive Cancer Center, he coordinates cancer research and care, including establishment of cancer epidemiology and prevention research programs with faculty in the School of Public Health. His own research focuses on breast cancer as well as the signals that regulate cell growth, differentiation, and programmed cell death. In 2004, His laboratory received a five-year Specialized Program in Research Excellence (SPORE) grant from the the National Cancer Institute. He recently led the campaign that convinced the state legislature to create the University Cancer Research Fund. He won the Thomas Jefferson Award in 2008.