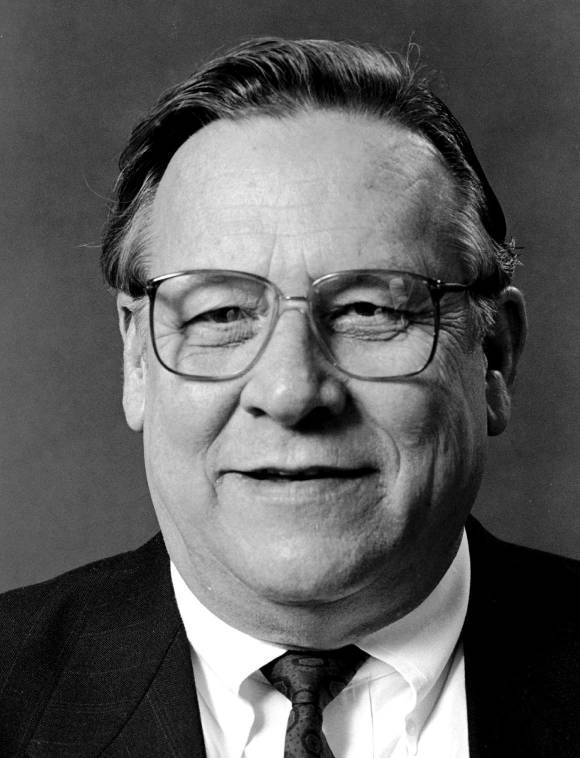 Born in Missouri, Dick Richardson received his undergraduate degree from Arkansas’ Harding College in 1957 and his graduate degrees in political science from Tulane University. He taught at Tulane, Western Michigan University, and the University of Hawaii before joining the faculty of the University of North Carolina at Chapel Hill in 1969. A popular teacher and raconteur, he served as chair of his department from 1975 to 1980 and chaired the university’s bicentennial observance in the early 1990s. From 1995 to 2000, Richardson was provost and vice chancellor for academic affairs. He won the Thomas Jefferson Award in 1987.