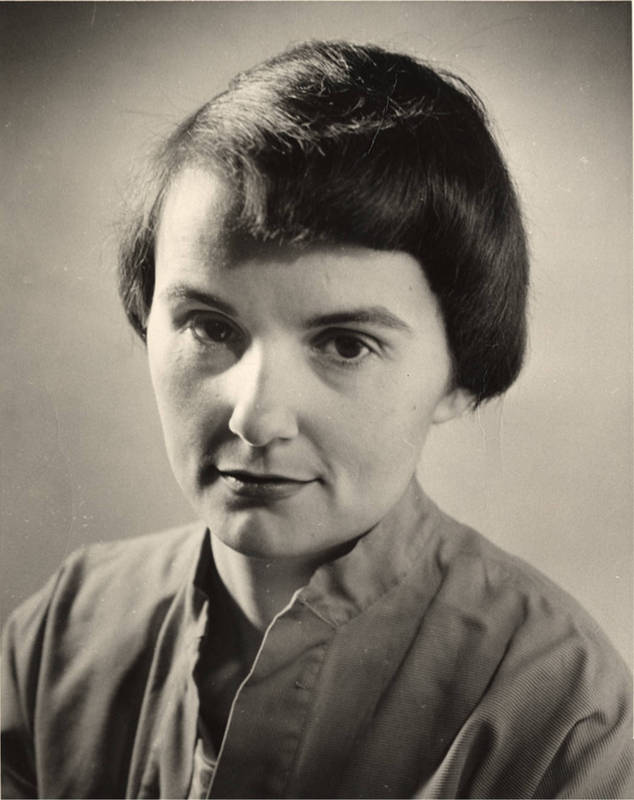 Doris Betts was born in North Carolina and attended the University of North Carolina at Greensboro, then named the Woman’s College. She began teaching writing at the university in 1966. Betts has mentored young writers for over thirty years. She became one of the most distinguished members of the faculty, and was elected as its first female chair. Best known for her short stories and novels, her most famous early work was “The Ugliest Pilgrim,” which was made into the motion picture Violet. Her novel Heading West (1981) was a Book-of-the-Month Club selection. Her subject matter often focuses on religious and spiritual themes, and two of her favorite authors are Flannery O’Connor and Walker Percy. She won the Thomas Jefferson Award in 1999.