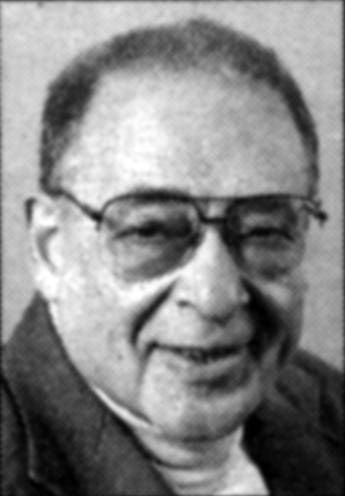 Lawrence Gilbert came to Carolina in 1980 from Northwestern University, where he had served as biology department chair. Gilbert is a specialist in insect biochemistry and endocrinology and the author of nearly three hundred scientific papers. He received funding for this research for over forty years from the National Institutes of Health. In 1995, he won the Lifetime Mentor Award from the American Association for the Advancement of Science. He is also a fellow of the American Academy of Arts and Sciences, American Association for the Advancement of Science, Honorary Fellow of the Indian National Academy of Sciences, and recipient of the Gregor Mendel Gold Medal. After stepping down as biology department chair in 1992, he accepted the position of associate provost and later returned to full-time teaching and research. He won the Thomas Jefferson Award in 2000.