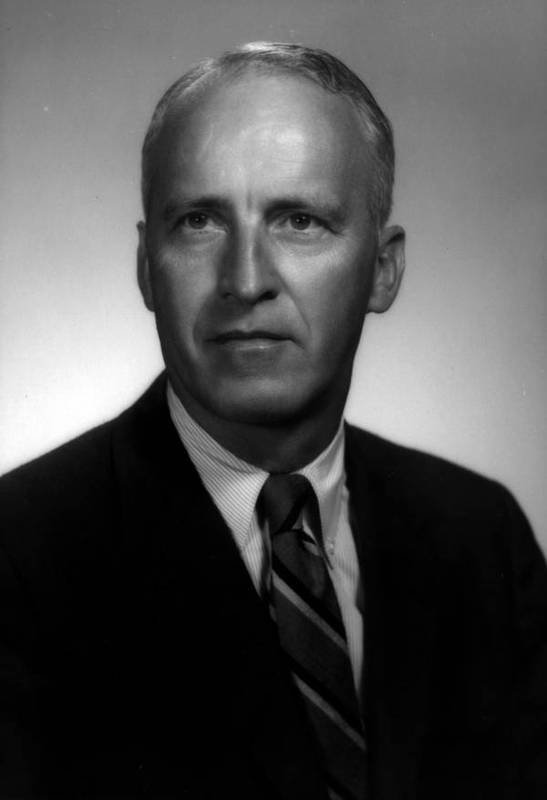 J. Dickson Phillips is a native of Scotland County, North Carolina, who attended public schools in Laurinburg and graduated from Davidson College in 1943. As a paratrooper during World War II, he fought in the Battle of the Bulge. He came home with a Purple Heart and a Bronze Star and entered Carolina’s law school, where his classmates were William C. Friday, Terry Sanford, and William Aycock. After practicing as an attorney, he joined the faculty as a visiting professor in 1959 and became a full-time faculty member the next year. During his tenure as dean, from 1964 to 1974, the school moved from Manning Hall to Van Hecke-Wettach and launched its first major fund-raising campaign. In 1978, President Jimmy Carter appointed Phillips to the Court of Appeals. By that time, he had been named Alumni distinguished professor of law and had received the Thomas Jefferson Award. He served on the Court of Appeals until his retirement in 1999.