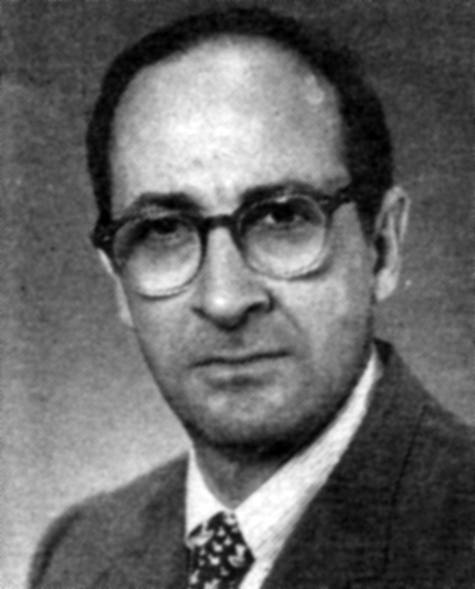 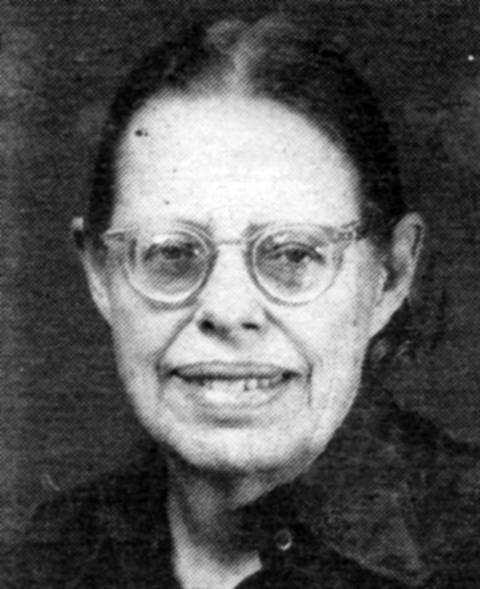 Born in San Antonio and educated at the University of Texas, Newton D. Fischer was a longtime medical school professor who established the division of Otolaryngology/Head and Neck Surgery in 1952. He headed that unit for more than thirty years. He was among the first doctors to receive an otolaryngology training grant from the National Institutes of Health. Fischer’s numerous awards include those for teaching and the Thomas Jefferson Award in 1984. To honor his service to the university, his former residents organized the Newton D. Fischer Otolaryngologic Society in 1986. His wife, Janet J. Fischer, a Sarah Graham Kenan Professor in the School of Medicine, shared the Thomas Jefferson Award with him and was the first woman to receive the award. Born in Pennsylvania, she graduated Phi Beta Kappa from Vassar in 1944 and from the Johns Hopkins School of Medicine in 1948. She taught in the Division of Infectious Disease and the Department of Microbiology and Immunology .