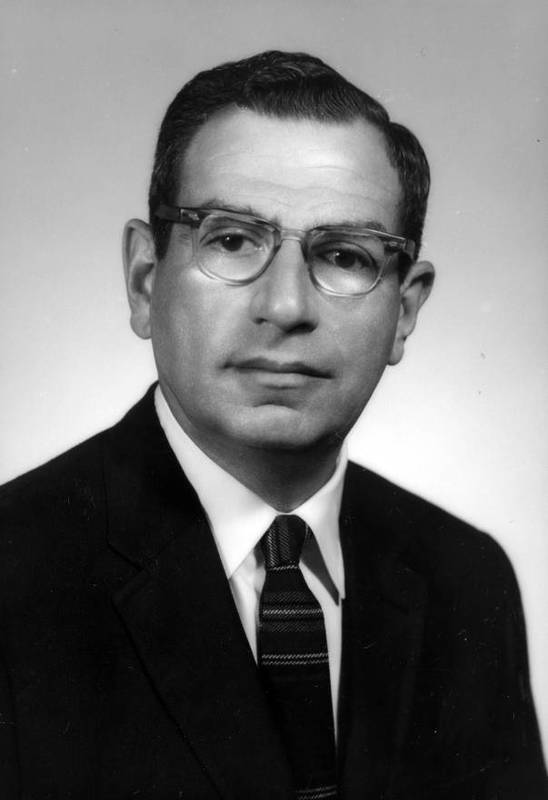 Daniel Okun was born in New York City to immigrants from Belarus. He received his undergraduate engineering training at Cooper Union and obtained a Doctor of Science degree from Harvard. He joined the Carolina public health faculty in 1952 and served as department head from 1955 to 1973. While in this position, he transformed the sanitary engineering program into one focusing on environmental science and engineering, adding studies in air pollution, aquatic and atmospheric science, and environmental management and policy. He was widely recognized for his work on the protection of the world's water resources and on industrial waste treatment. Okun served as chair of the faculty from 1970 to 1973 and won the Thomas Jefferson Award in 1973. He was the first engineer in North Carolina to be elected to the National Academy of Engineering and was one of very few engineers elected to the Institute of Medicine.