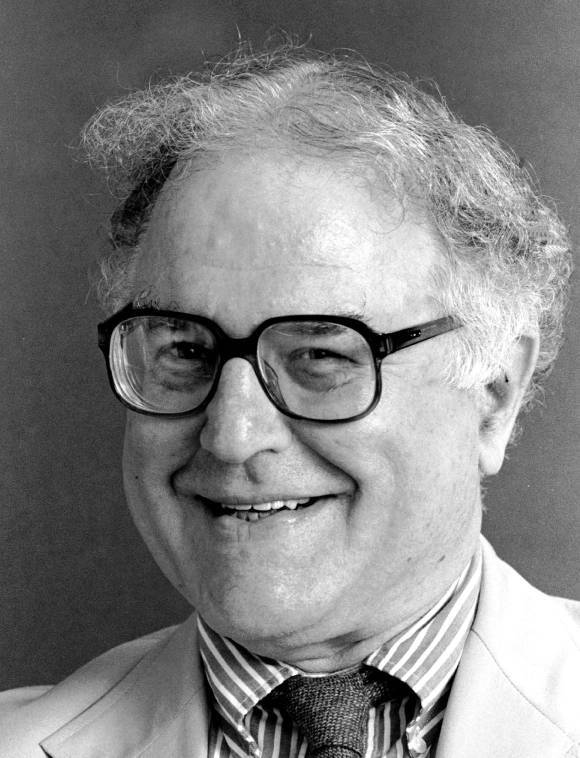 Born in North Carolina, Ruel Tyson earned his undergraduate degree from Washington and Lee University and his divinity degree from Yale, and studied at the University of Chicago and Oxford University. He has written extensively about humanistic education, religious and public ethics, and the philosophy and anthropology of religion. From 1975 to 1980, he chaired the religious studies department. In 1988, he became director of the Institute for the Arts and Humanities, a program that supports interdisciplinary research, fellowship, and engagement. Tyson received the General Alumni Association's Faculty Service Award in 2000. He won the Thomas Jefferson Award in 2002 and was inducted into Order of the Golden Fleece.