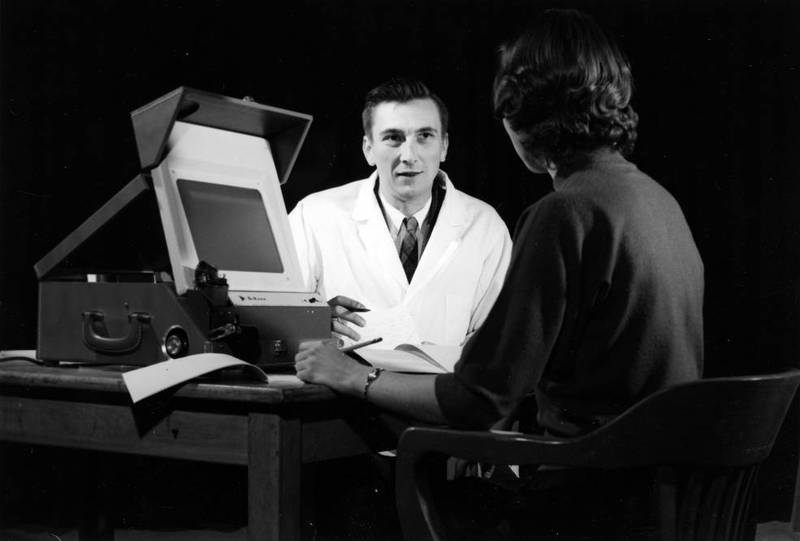 Lyle Jones, a native of Washington state, earned his undergraduate degree from the University of Washington and his doctorate from Stanford University. He taught at the universities of Chicago and Texas before coming to UNC in 1957. An Alumni Distinguished Professor in psychology, Jones was a specialist in psychometrics, the science of measuring and evaluating intelligence and personality. The former managing editor of the journal Psychometrika, Jones also was the director of the university's Thurstone Psychometric Lab, named for one of the pioneers in psychometrics, Carolina faculty member L. L. Thurstone (1887-1955). Jones also devoted much of his time to university administration as vice chancellor and dean of the Graduate School from 1969 until 1979, the same year he was awarded the university's Thomas Jefferson Award. Jones retired in 1992.