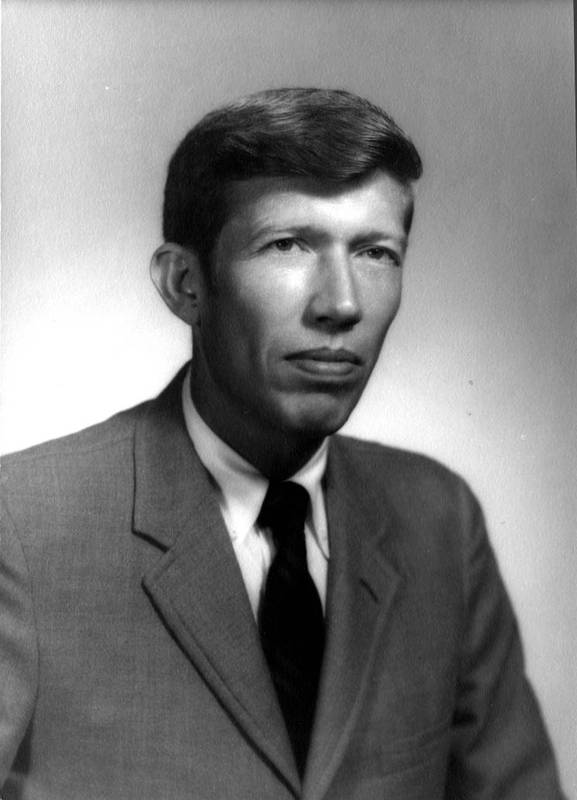 Raymond Dawson earned a B.A. in history summa cum laude from the College of the Ozarks in Arkansas in 1949, an M.A. in political science from Vanderbilt University in 1951, and a Ph.D. in political science from Carolina in 1958. After receiving his doctorate, Dawson joined Carolina's faculty and was among the first to receive the Tanner Award for Excellence in Undergraduate Teaching . He also was dean of the College of Arts and Sciences and the General College from 1968 to 1972 and the consolidated university’s vice president for academic affairs. Dawson played a key role in negotiating with the federal government during the conflict over desegregation. He remained at General Administration as a senior vice president until 1992 and later taught at UNC-Wilmington. He won the Thomas Jefferson Award in 1995.