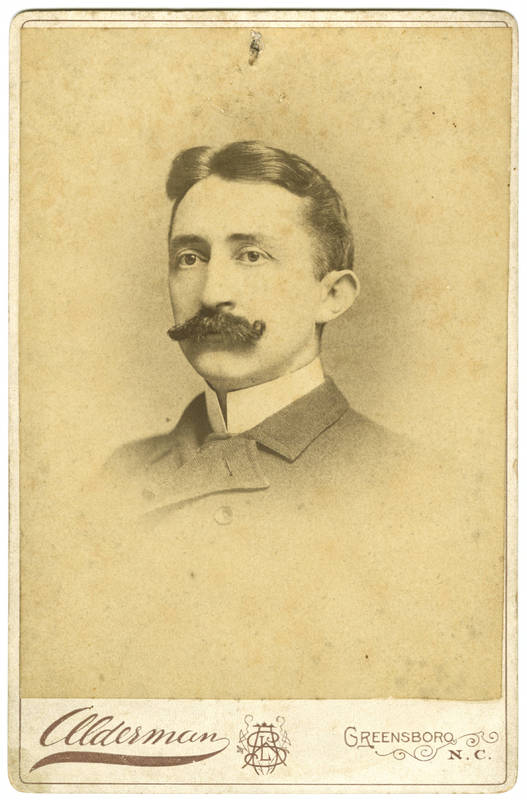 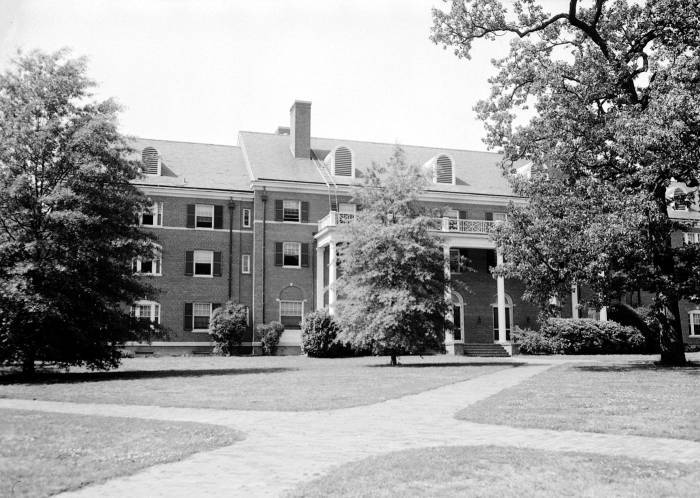 The university opened Alderman Dormitory in 1937, paying for its construction in part with funds from the New Deal’s Public Works Administration. Edwin Alderman served as university president from 1896 to 1900. A Wilmington native, he graduated from Carolina in 1882 and earned a distinguished reputation as a public education reformer and university president. With Charles Duncan McIver, he campaigned tirelessly for public schools and women's higher education, joining the faculty of the state's first woman’s college (now the University of North Carolina at Greensboro) when it opened in 1892. Alderman left Chapel Hill in 1900 to accept the presidency of Tulane and completed his career as president of the University of Virginia.