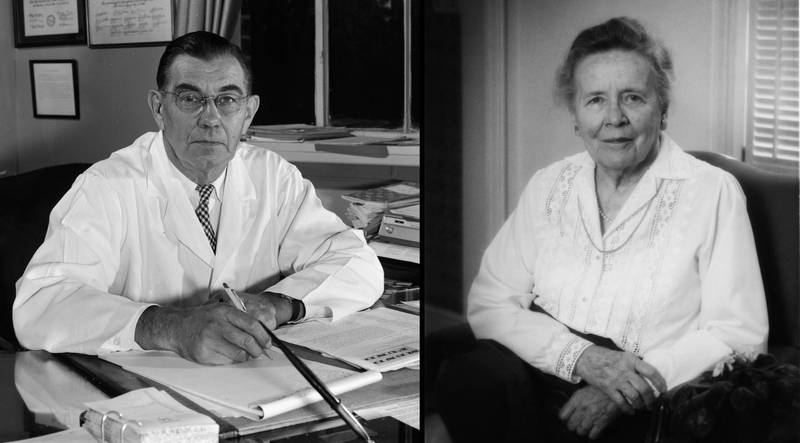 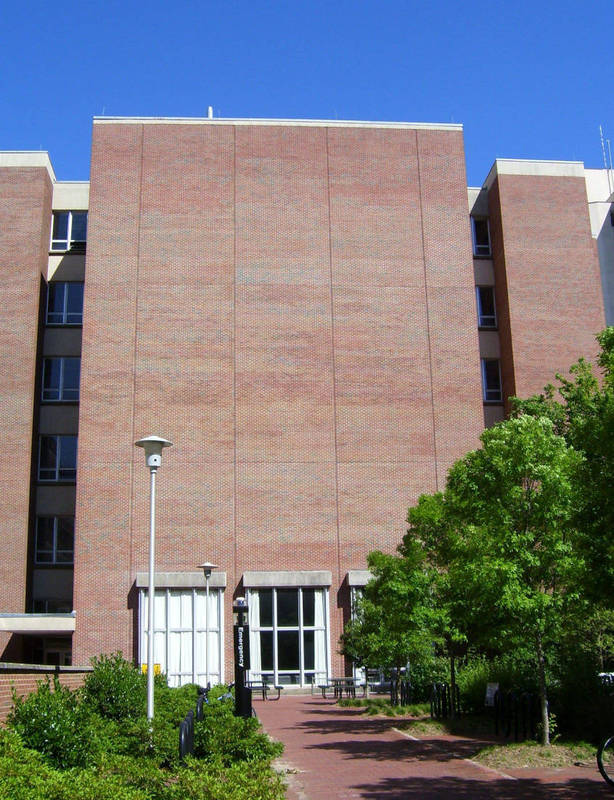 Completed in 1970, this medical school building honored W. Reece Berryhill, dean of the School of Medicine from 1941 to 1964. Educated as an undergraduate at Carolina, he later attended Harvard’s medical school. Berryhill presided over Carolina’s medical school when it was expanded from a two-year to a four-year school and oversaw the construction of the teaching hospital. To staff these operations, he recruited doctors of national prominence in both teaching and research.