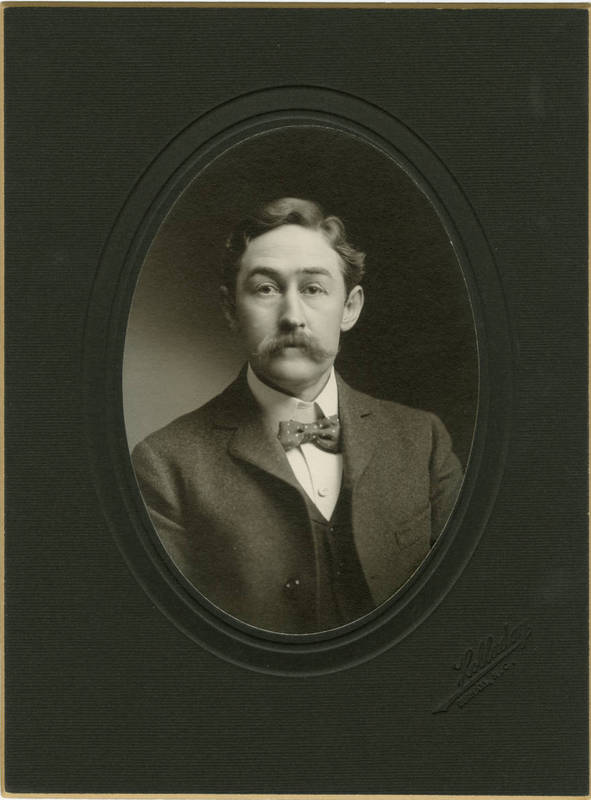 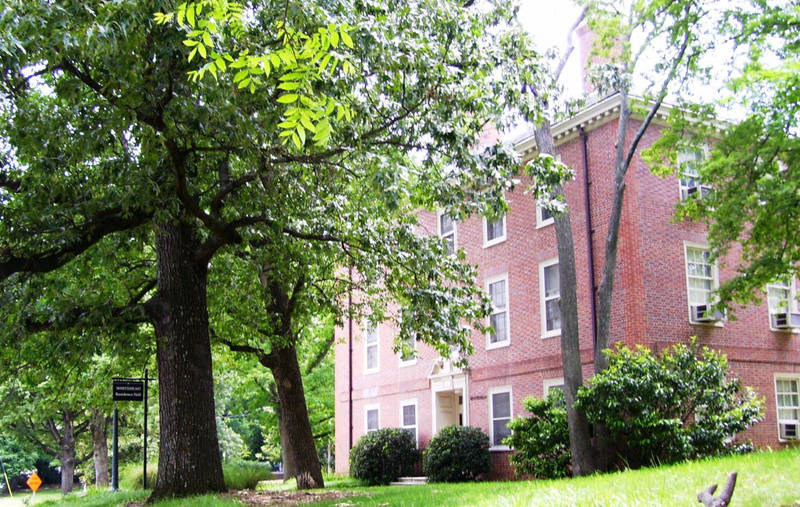 The building was completed in 1939 to be used as a dormitory for students in the medical school. The university named it for Richard Henry Whitehead, dean of the medical school and a professor of anatomy. Whitehead was born in Salisbury, North Carolina, and earned his undergraduate degree from Wake Forest College. He received his medical training at the University of Virginia and completed further coursework while employed at hospitals in Philadelphia and New York. After returning to Salisbury to enter into medical practice with his brother, Whitehead accepted a job offer in 1890 to become dean of Carolina’s medical school. Because the university had not offered any medical training since 1885, Whitehead faced the difficult task of organizing a medical school from scratch. He also served as the university physician and built his own practice in Chapel Hill. In 1905, he left Chapel Hill to become dean of the medical school at the University of Virginia.