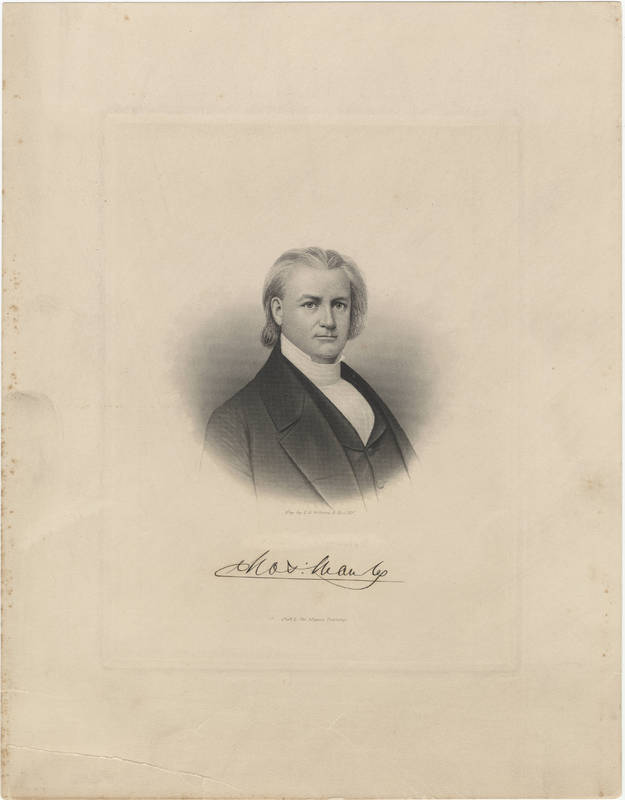 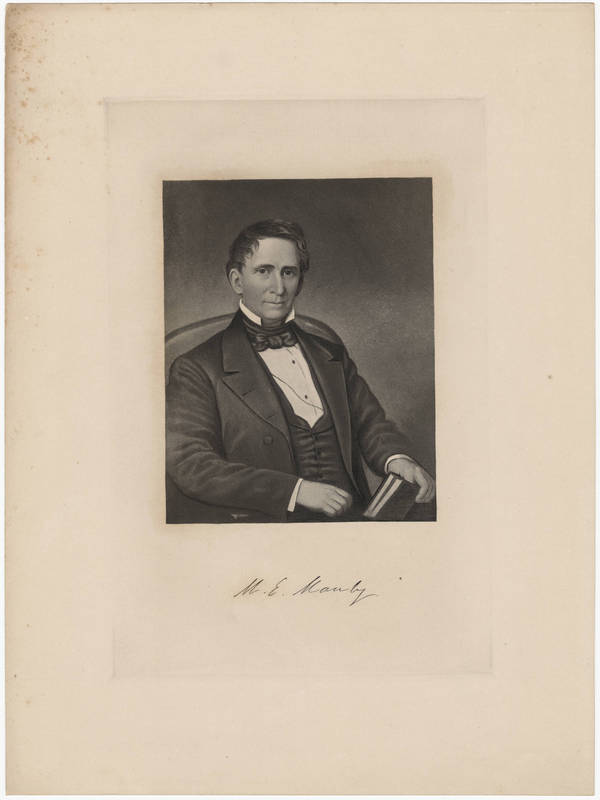 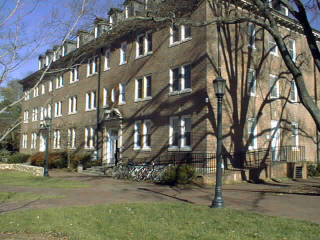 Completed in 1922, Manly Residence Hall bears the name of two brothers, Charles and Matthais Manly. Elder brother Charles graduated from the university in 1814 and served as a trustee from 1821 to 1849 and then again from 1850 to 1868. A lawyer, politician, and slaveholder, he was the state’s governor from 1849 to 1851. A longtime member of the trustee’s executive committee, he gained a reputation as a supporter of public education and public works. Matthias Manly, class of 1824, was a well-known judge in North Carolina and a trustee of the University from 1874 until 1881.