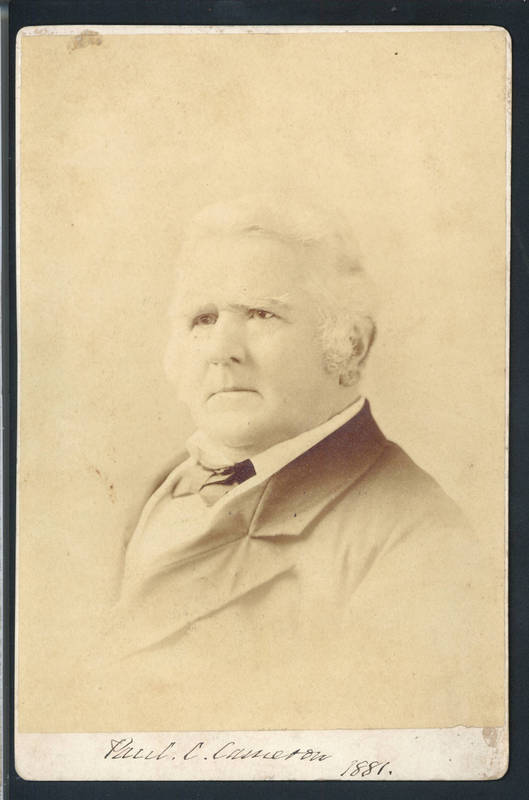 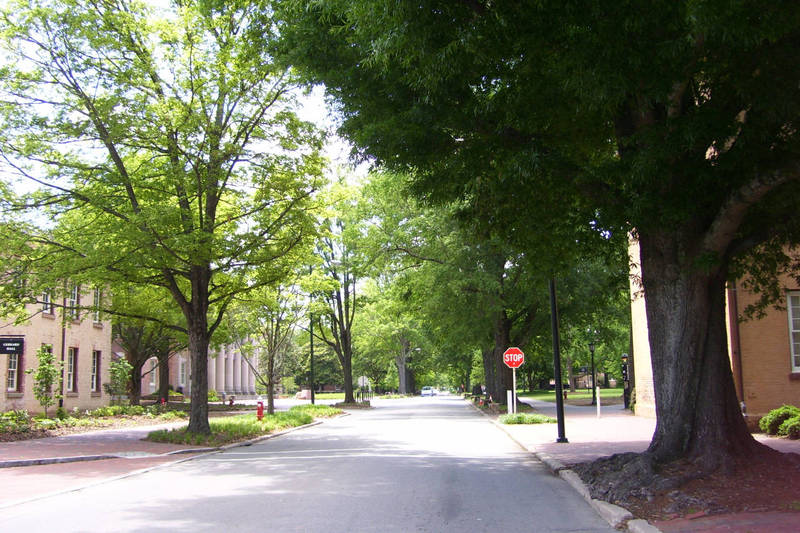 University trustee Paul Cameron was North Carolina's largest slaveholder in 1860 and one of the wealthiest men in the South. Born in North Carolina and a university student during the 1820s, he was a Whig before the Civil War and a political ally of UNC President David Swain. After the war, he contributed funds to reopen the university and to build an auditorium to honor Swain and the university’s Civil War dead. When Memorial Hall opened in 1885, the university named the avenue in front of it for Cameron. He also willed the university scholarship funds for needy students.