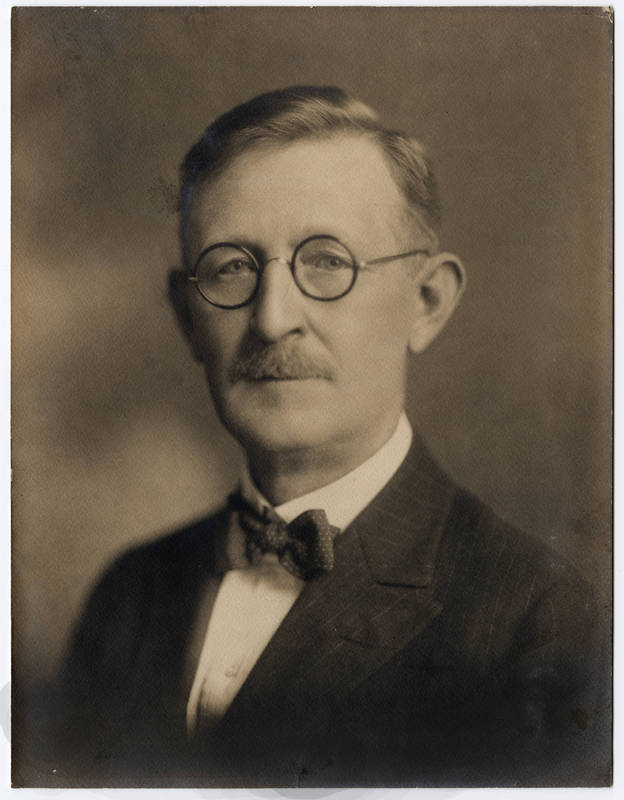 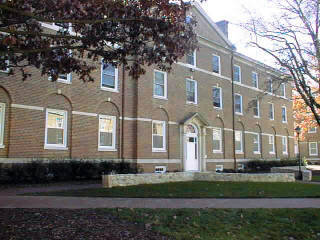 The university completed this dormitory in 1928 and named it for William Nash Everett, class of 1886 and a longtime university trustee. A banker, farmer, and businessman, Everett served in the state House of Representatives during the early 1920s and chaired the House committee on appropriations. During his years in that position, there was a significant expansion of the university as it opened its doors to the graduates of the state’s new high schools. Everett earned a reputation as a friend of the university and of public education in general. He also endorsed woman suffrage and state aid for highways. From 1923 until his death in 1928, he was North Carolina’s Secretary of State.