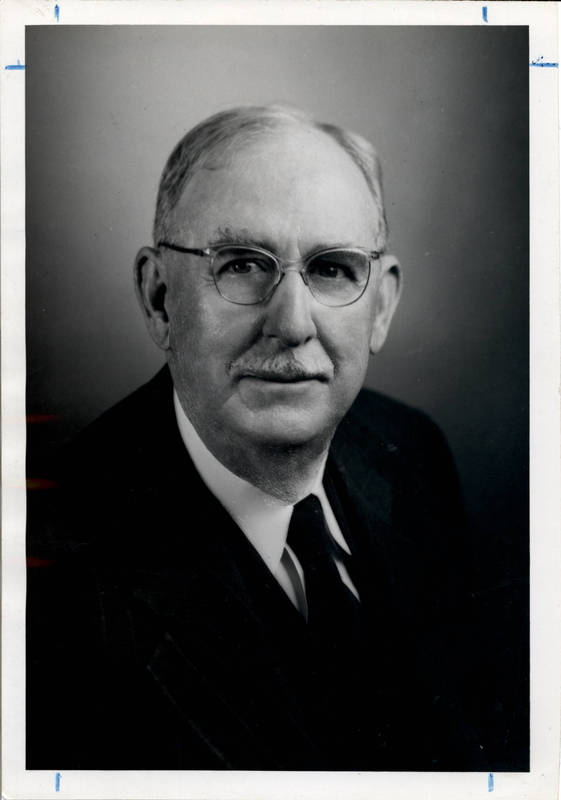 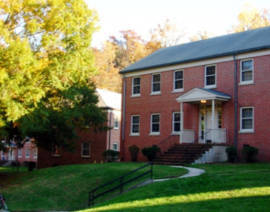 The university completed Odum Village in 1963 as housing on South Campus for married students. The housing village was named for Howard W. Odum, who joined the faculty as Kenan Professor of Sociology in 1920. President Harry Chase brought him to UNC to start a training program for social workers; it was initially called the School of Public Welfare and is now the School of Social Work. A native of Georgia, Odum specialized in the sociology of the South and stressed research on social and economic issues such as industrialization, tenant farming, and race relations. He recruited other prominent southern studies scholars, including Rupert Vance, Arthur Raper, Guy and Guion Johnson, and Harriet Herring. Under their influence, UNC became a national leader in the study of southern society. He founded the Institute for Research in Social Science and the journal Social Forces.