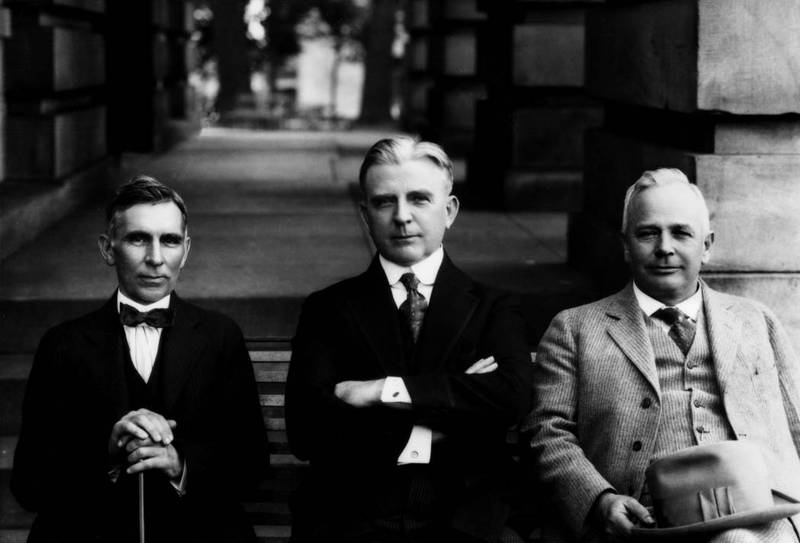 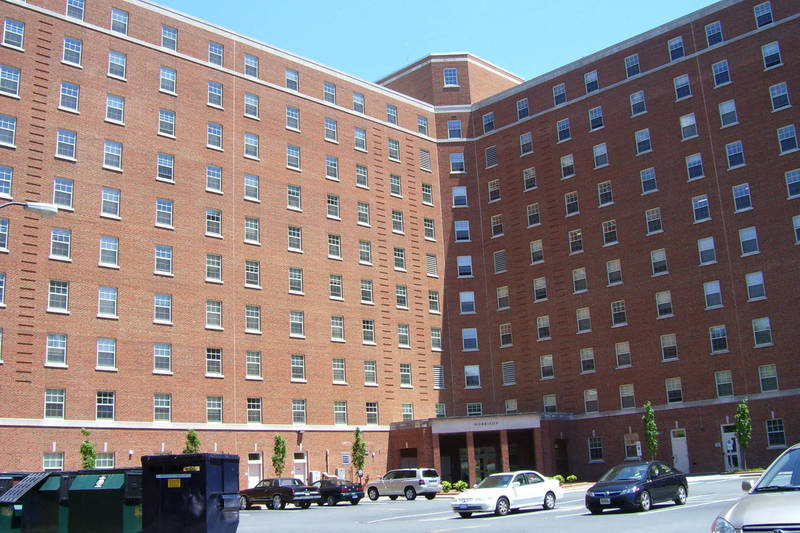 Completed in 1965, this men’s residence hall honors Cameron Morrison, a North Carolina governor, U.S. Senator, and congressman. Not a college graduate himself, Morrison was an energetic supporter of higher education and an influential trustee. To pay tribute to his work for Carolina, the university made him an honorary member of the class of 1898 and gave him an honorary degree in 1922. A lawyer and resident of Charlotte, he began his political career supporting Governor Charles B. Aycock and the white supremacy campaign of 1898. In 1920, he became governor and was a crucial supporter of the university’s expansion program. In a turnabout, he began crusading against lynching during the 1920s and claimed to have ended it in North Carolina during his term as governor. He also helped organize the North Carolina Commission on Interracial Cooperation.