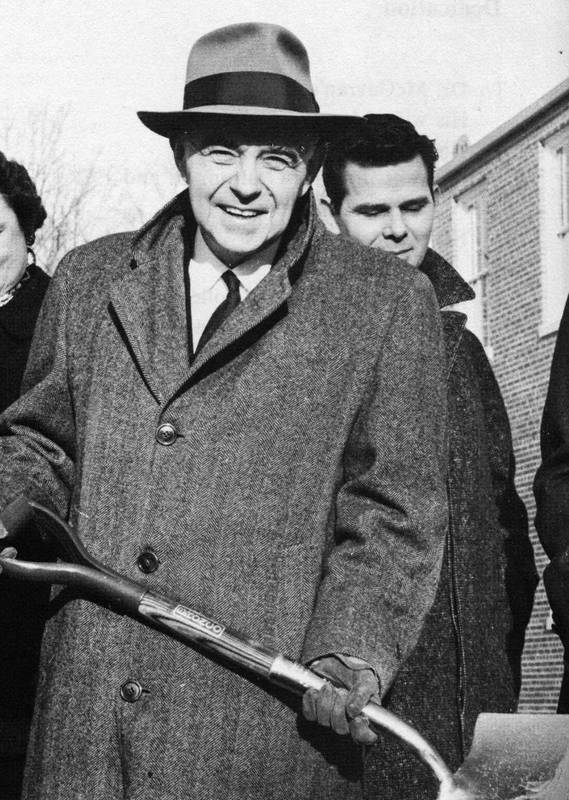 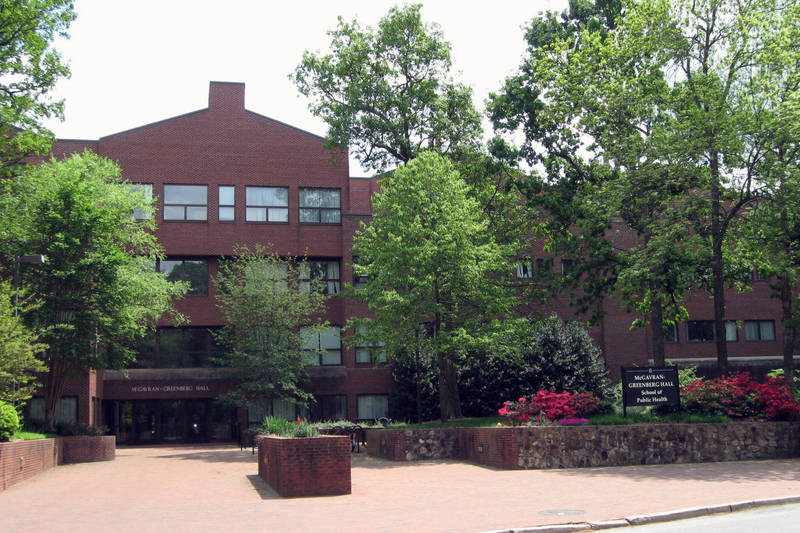 Completed in 1990, the building honors Edward G. McGavran and Bernard George Greenberg, two distinguished faculty members in the School of Public Health. McGavran was dean of the school from 1947 to 1963. Born in India of American parents, he received his M. D. at Harvard in 1928. While dean, he added three departments (biostatistics, maternal and child health, and mental health), more than quadrupled the number of faculty, and tripled the number of students. Key to this growth was expanded federal funding. In 1949, Greenberg became the founder and first chairman of the biostatistics department. The university named him a Kenan professor in 1969. Greenberg was also a member of the Institute of Medicine of the National Academy of Sciences (1972). He served as a government advisor for the polio immunization campaign, for the World Health Organization, and for veterans affairs.