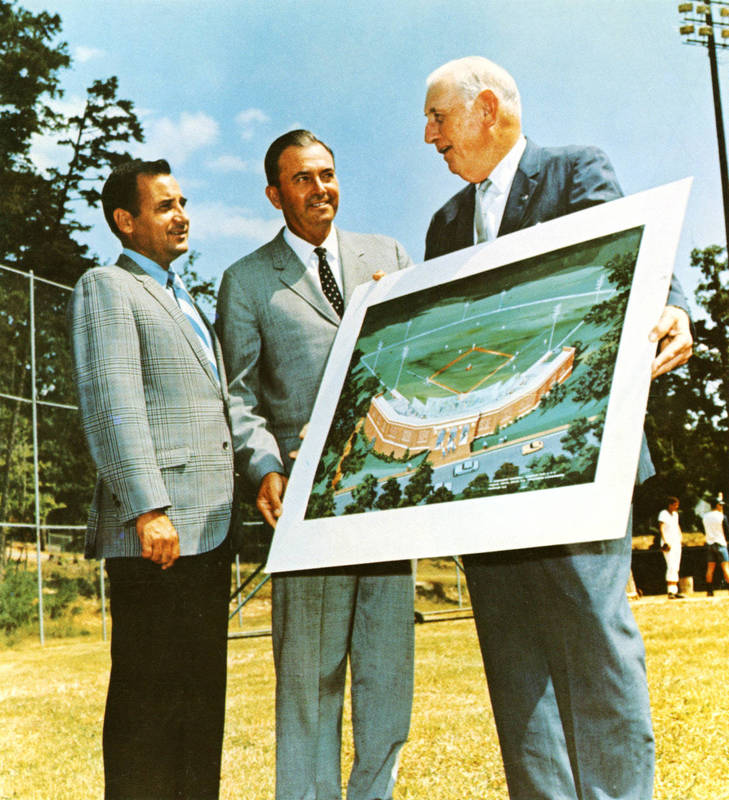 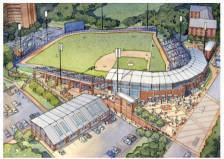 The university opened Cary C. Boshamer Stadium in 1972. Boshamer was a dedicated supporter of university athletics who also donated funds for professorships and scholarships. Born in Statesville, North Carolina, he graduated from Carolina in 1917, where he played tackle on the football team. During the 1920s, he engaged in a series of successful business ventures, primarily in the textile industry, cattle raising, and race horse breeding. At one time, he was the owner of the Pimlico Race Track in Baltimore, Maryland.