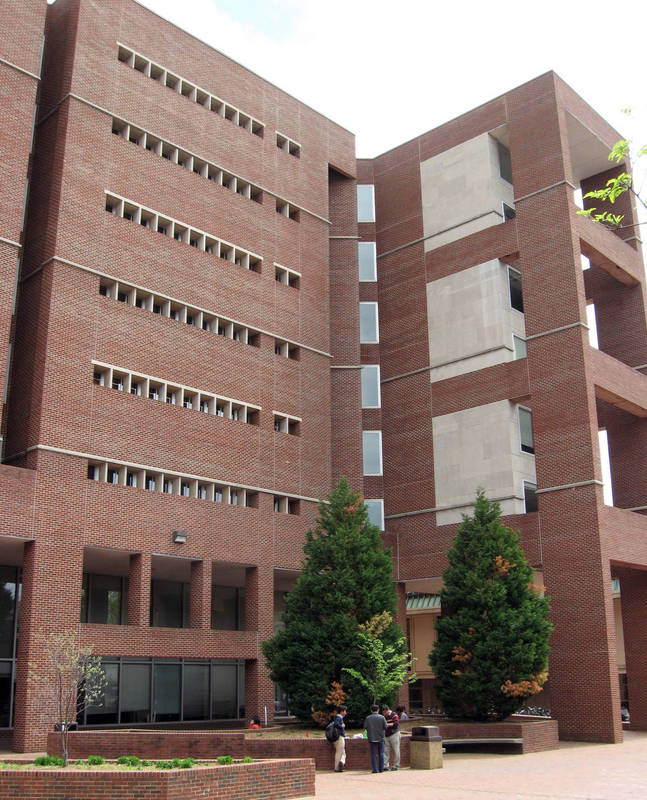 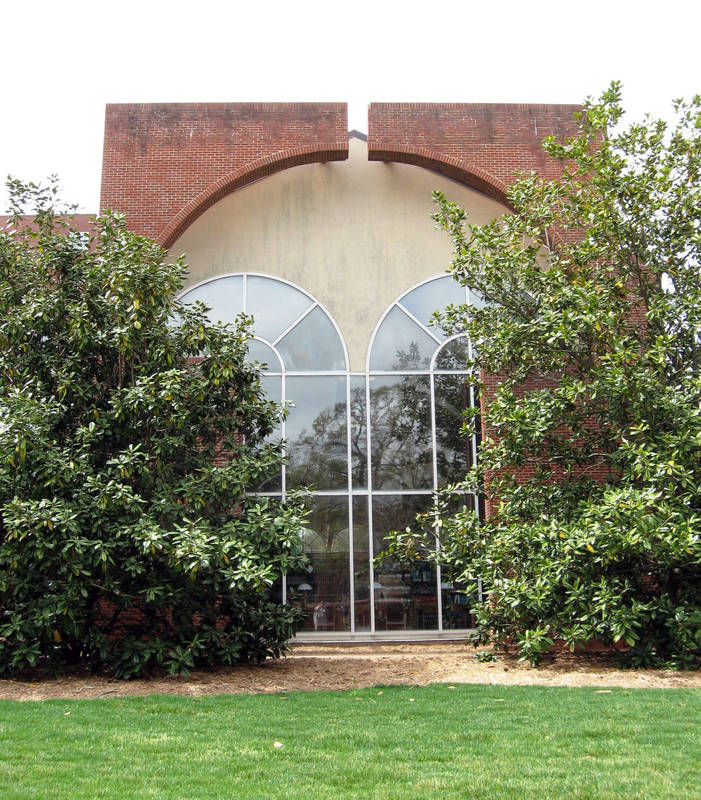 Opened in 1984, this new library honors Walter Royal Davis, a native North Carolinian and a member of the board of trustees from 1972 until 1980. Davis worked as a clerk and truck driver after high school because he could not afford college. Beginning with a small petroleum transport firm, Davis built a business empire. He eventually sold his company to Occidental Petroleum and kept holdings in oil and real estate. During the 1970s, when the state sold the university’s utilities to the private sector, Davis worked to have the proceeds come directly to the university. Because he did not attend college, education became one of Davis' central concerns. His contributions to the Southern Oral History Program have supported many important projects.