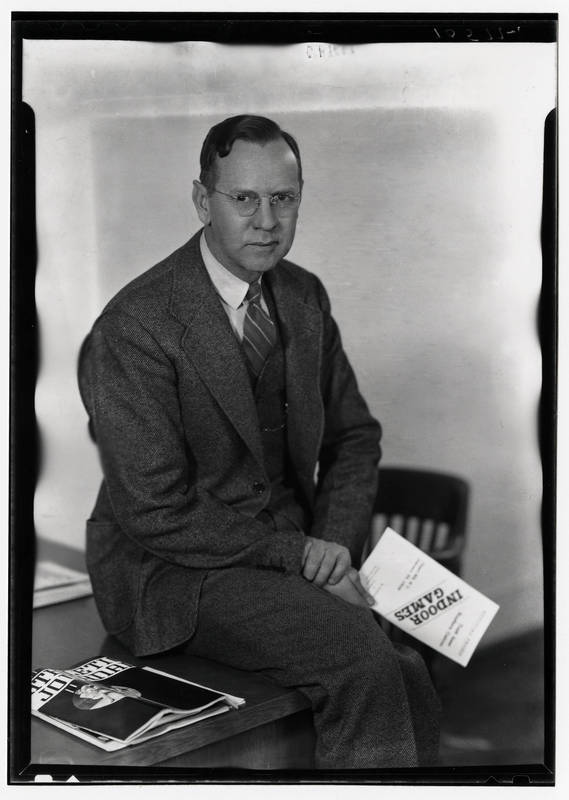 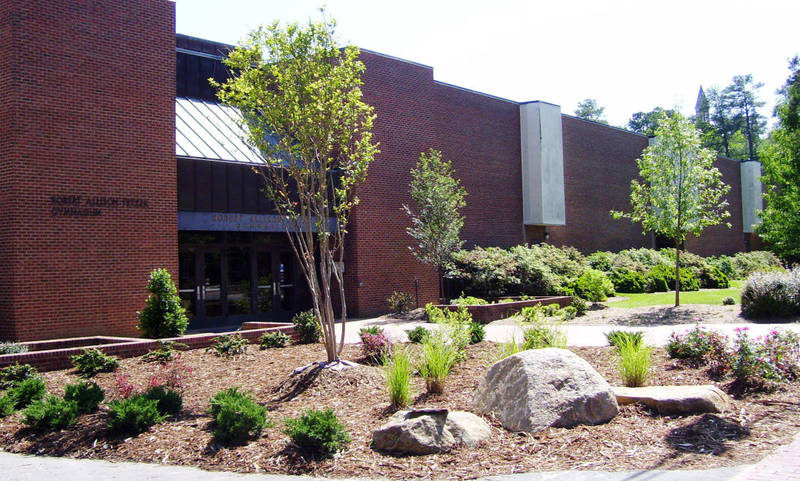 Completed in 1981, this gymnasium honors Robert Allison Fetzer, university athletic director from 1923 until 1952. A native of Concord, North Carolina, Fetzer came to the University in 1921 to coach track and football. He dropped football to concentrate on track and built one of the most successful programs in the Southeast. A supporter of intramural activities for all students, he believed that athletic activity should foster sportsmanship. In 1935, he became the first chair of the Department of Physical Education and Athletics. During his tenure as athletic director, he oversaw the construction of Kenan Stadium and Woolen Gymasium. In 1952, Fetzer became the first Executive Secretary of the John Motley Morehead Foundation, a position he held until his death.