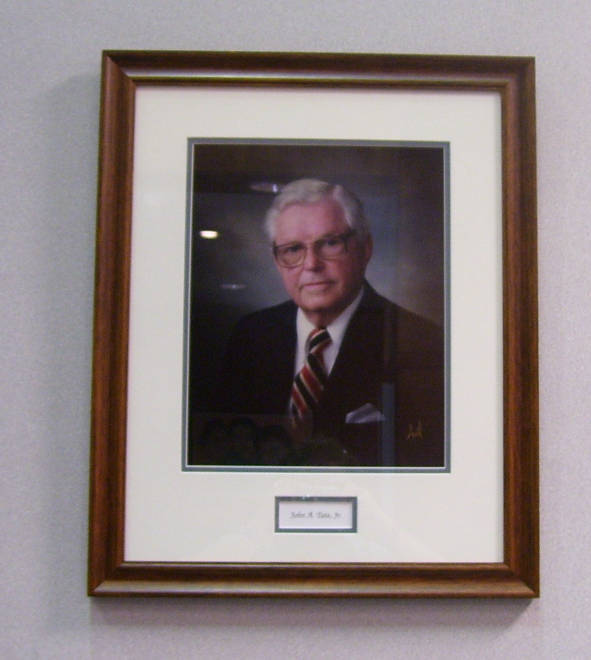 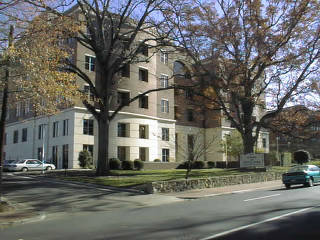 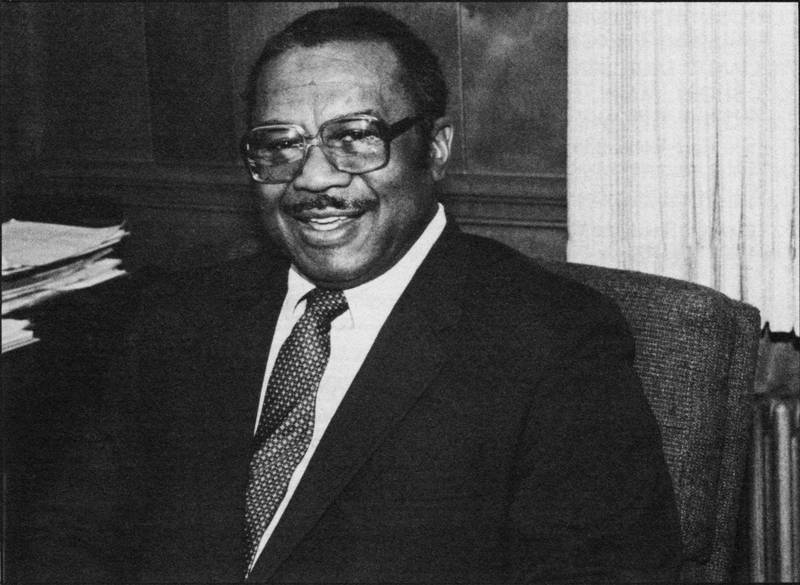 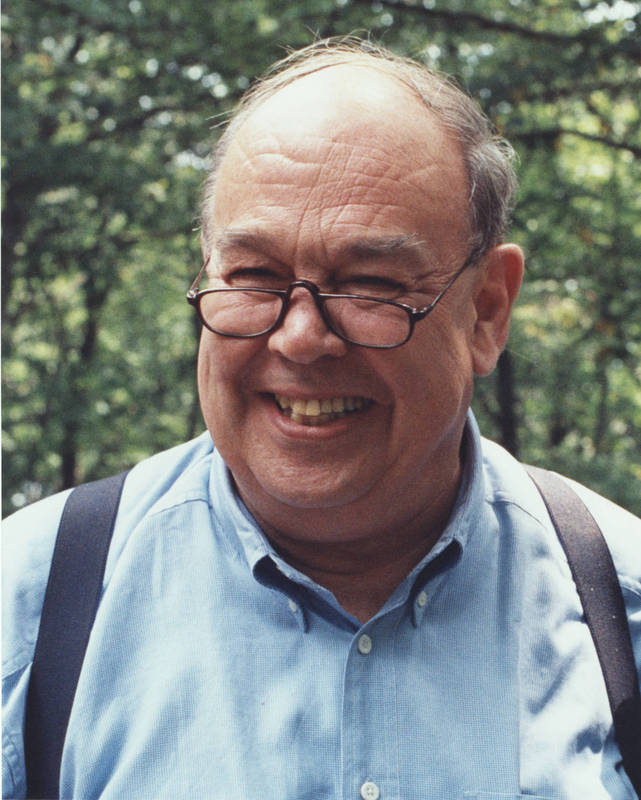 The Tate-Turner-Kuralt Building for the School of Social Work was dedicated in 1995. The university named it for three of its most important supporters. Jack Tate, a Charlotte, North Carolina, businessman who headed the school's advisory board, was a strong advocate for children. He was instrumental in getting the state to commit funds for the building. Charles Kuralt, the famed CBS newsman, tirelessly advocated for the school and endowed a professorship there in honor of his father, a noted social worker in Charlotte, North Carolina. John Turner was dean of the School of Social Work during the time when the building was being planned. He retired in 1992 with national and international honors after a forty-year career in social work. He has devoted his life to social activism and social work education.