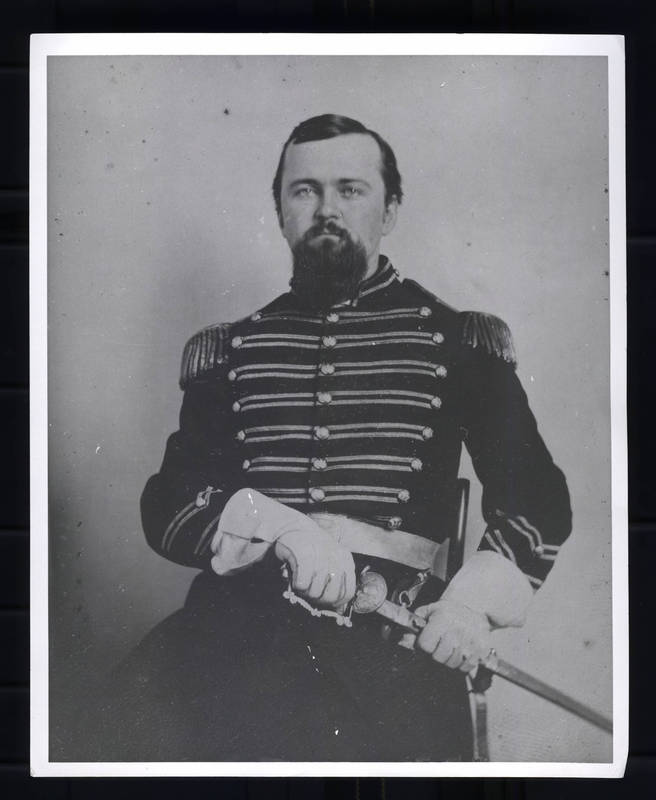 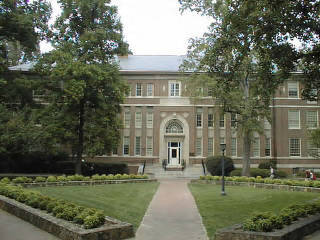 In 1922, the university named its new history department building for William L. Saunders to recognize his work as a compiler of historical documents. Saunders graduated from UNC in 1854 and then practiced law in Salisbury, North Carolina. During the Civil War, he served as a colonel and was wounded in two battles. In 1869-1870, he became known as the chief organizer of the Ku Klux Klan in North Carolina and Chapel Hill. When Democrats regained power in North Carolina, Saunders became Secretary of State and arranged for the publication of North Carolina's colonial records in a series on which historians still rely. He served as a university trustee from 1874 until 1891.

In 2014, a student organization called the Real Silent Sam Coalition led an initiative calling for Saunders' name to be removed from the building because of his leadership in the Ku Klux Klan. In May 2015, the Board of Trustees voted to change the name of the building to "Carolina Hall."