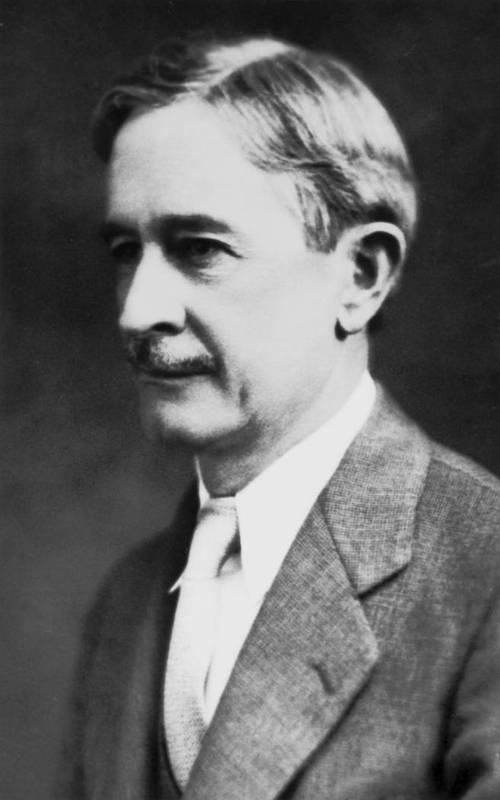 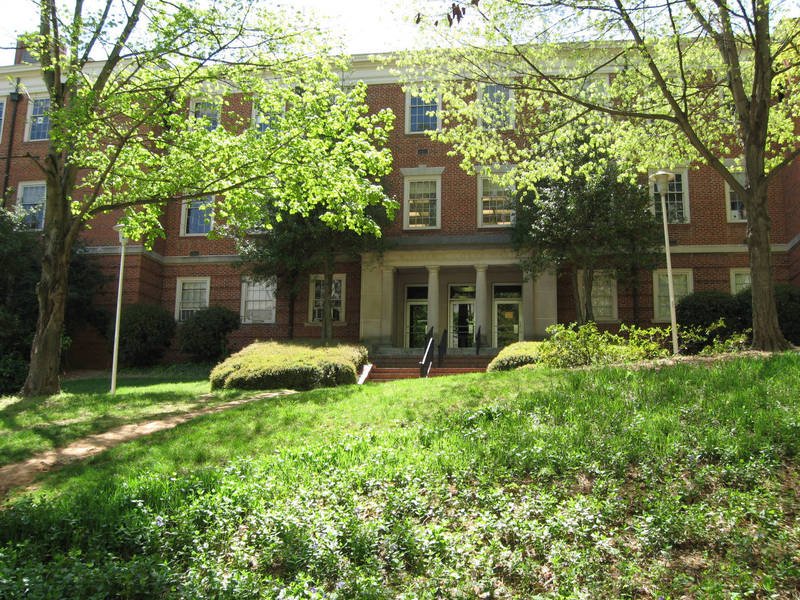 The university completed this building in 1963 and named it for William Chambers Coker, a Kenan professor of botany and head of the university’s building and grounds committee for many years. After receiving his doctorate from Johns Hopkins in 1901, he joined the Chapel Hill faculty in 1902. Soon after his arrival on campus, he transformed a boggy pasture into a teaching arboretum with five acres of trees, plants, and shrubs. In his capacity as a campus planner, he oversaw the expansion of the campus around Polk Place. A leading authority on fungi, Coker authored a book on water molds in 1923, the first publication to appear under the imprint of the University of North Carolina Press.