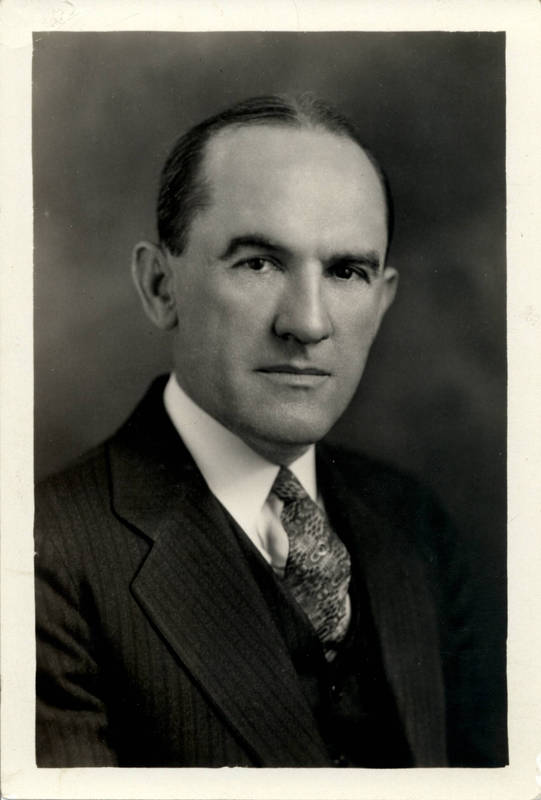 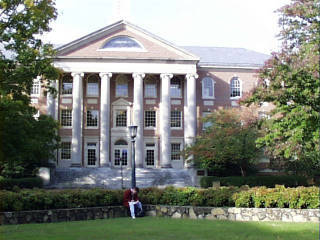 The university completed this building in 1953 and named it for Dudley DeWitt Carroll, the first dean of the School of Commerce, which later became the School of Business Administration. In 1999, the building became home to the School of Journalism and Mass Communication. Carroll joined the faculty in 1918 as professor of economics and two years later became the dean of the School of Commerce, which he helped plan and establish. Following President E.K. Graham's recommendation, the school required a broad liberal education for students majoring in business. Active in community affairs, Carroll served on local boards and in local offices.