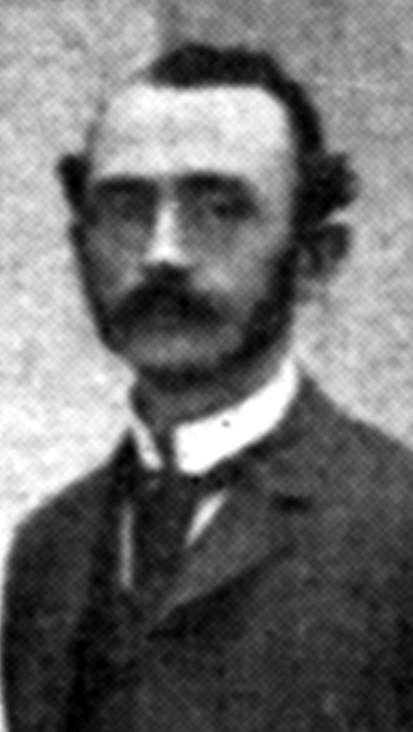 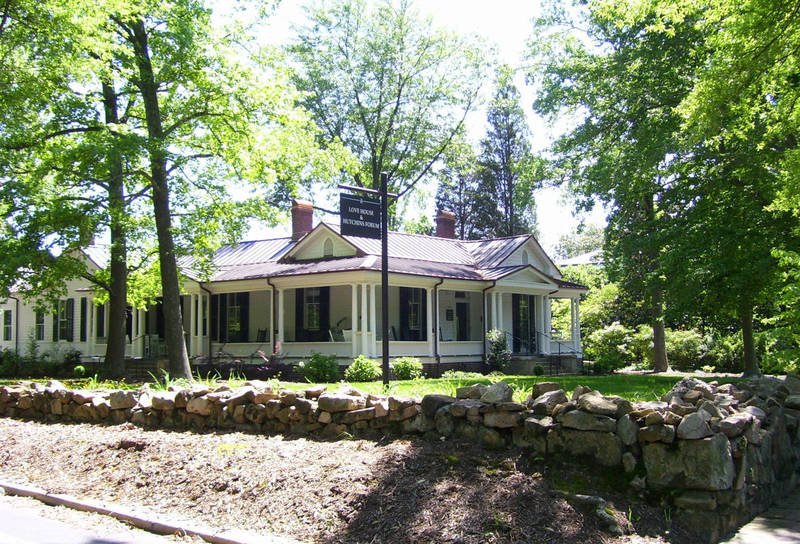 The Love House and Hutchins Forum on Franklin Street is the home of the Center for the Study of the American South. Built in 1887, it was originally the home of James Lee Love and his wife, Julia James Spencer Love. Her mother, Cornelia Phillips Spencer, also lived in the house. Love graduated from Carolina in 1881 at the top of his class and married Spencer in 1885 while he was a mathematics instructor at Chapel Hill. In 1890, the young couple moved to Massachusetts, where James Lee Love pursued a career in university administration at Harvard. Love was a member of a prominent textile family from Gaston County. Mrs. Spencer and her daughter belonged to the Phillips family, who had been on the faculty at UNC since 1826. The Center is also named for James A. Hutchins, Jr., class of 1937. A star football player at Carolina, Hutchins studied with sociologist Howard Odum and spent his career working to eliminate hunger. At the Department of Agriculture, he helped create the first school lunch program. As head of the federal government’s Commodity Credit Corporation during the 1970s, he shifted his focus to international agriculture .