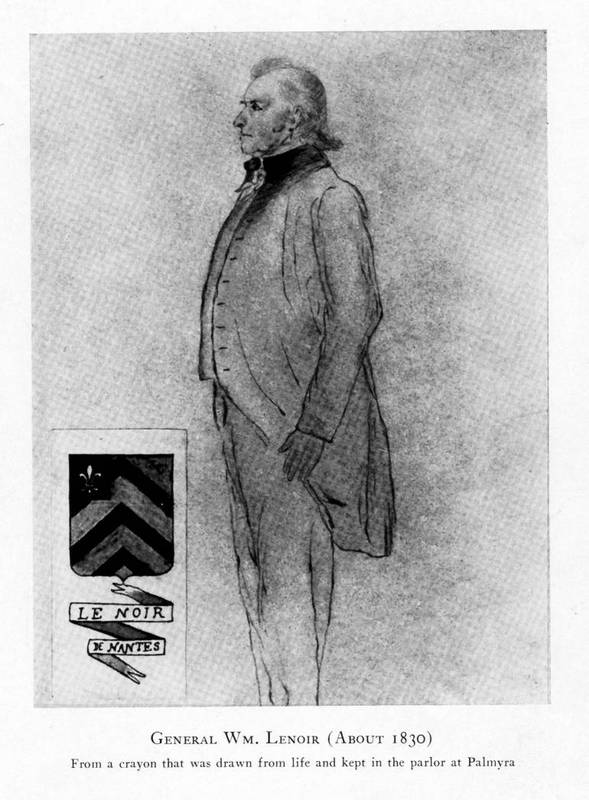 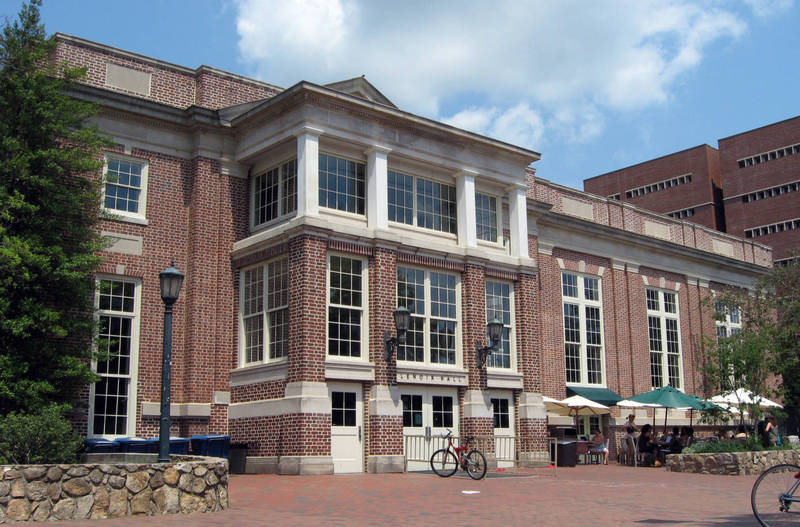 This cafeteria building opened its doors to students in 1940 and was named for General William Lenoir, the first chairman of the university’s board of trustees.   Born in Edgecombe County, North Carolina, Lenoir became a surveyor and moved to the western part of the sate. He was a leader in the local militia and took part in the Battle of King’s Mountain during the American Revoutionary War. Lenoir became a prominent justice of the peace and local official. He was elected to the House of Commons in 1781 and then served in the state senate. As a delegate to the national constitutional ratifications convention of 1788 and 1789, he supported adding a bill of rights to the document.