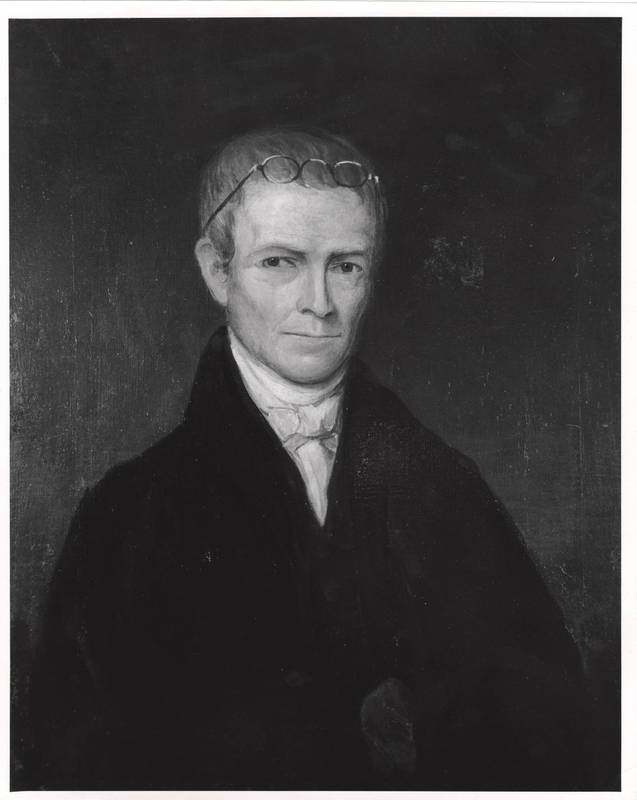 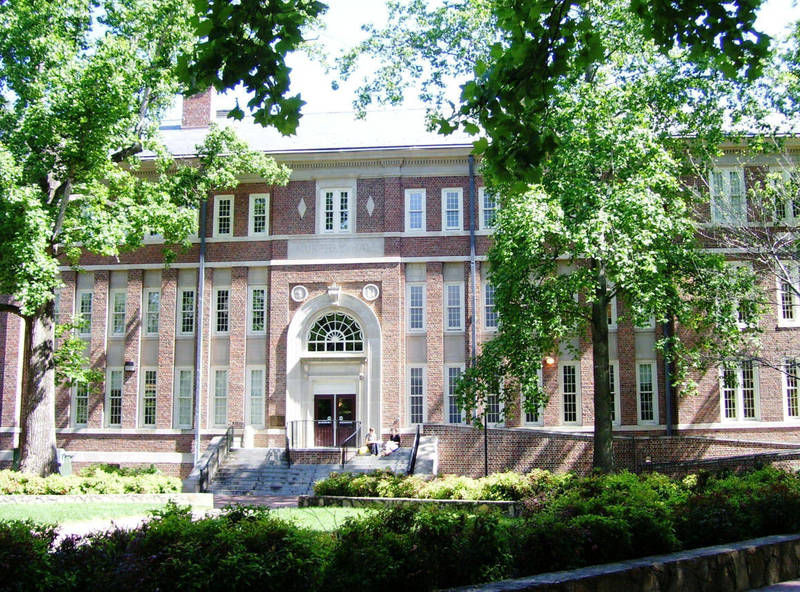 Completed in 1924, Murphey Hall is a classroom and office building. The university named it for Archibald De Bow Murphey, politician, lawyer, and planter. After graduating from the university in 1799, Murphey taught ancient languages here and then became a lawyer. While serving in the state senate from 1812 to 1818, Murphey wrote a series of influential reports outlining plans for improving the state’s transportation system, its farms, and its schools. The state never implemented his programs, but he earned a reputation as a foresighted politician. As a trustee from 1802 until his death, he successfully helped negotiate the university’s claims to lands in Tennessee. Once sold, these lands provided the university with crucial financial support during the antebellum era.