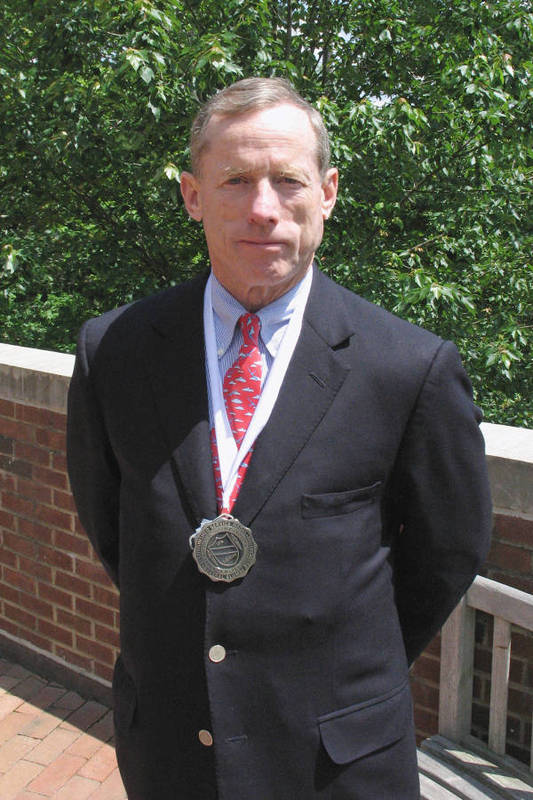 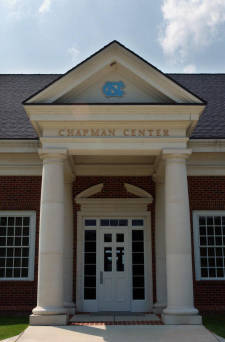 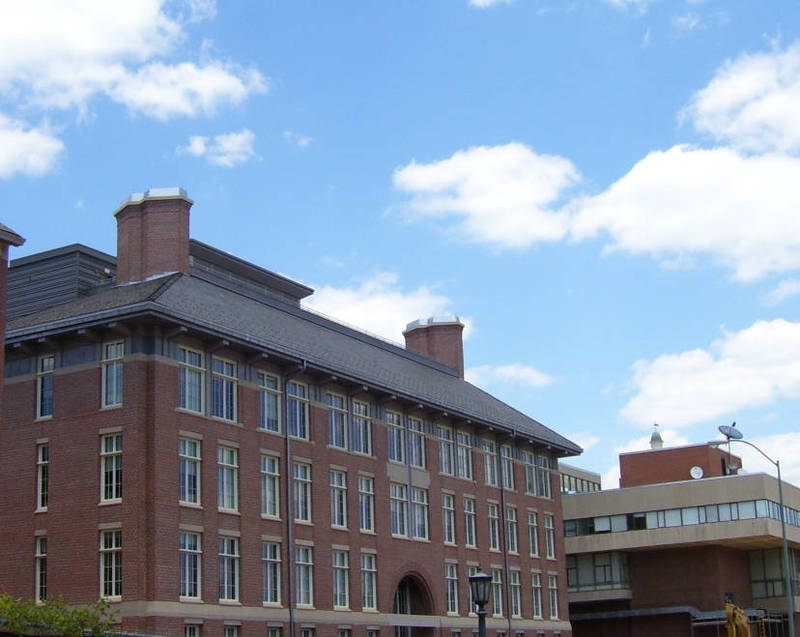 The university opened the Max and Katherine Chapman Golf Center in 2001, Chapman Hall was completed in 2007. It was one of five buildings planned for a new science complex, and features a rooftop observatory deck for astronomy students and a remote control room for telescopes in Chile and South Africa. Chapman graduated from Carolina in 1966, where he played on the football team. He is a former president and chief executive officer of the Wall Street firm Kidder, Peabody & Co. He was vice chairman of the American Stock Exchange and held several executive positions at the Japanese financial firm Nomura Securities. Chapman chaired the alumni committee overseeing the university endowment and has served on several university boards. In 1996, he received the William R. Davie Award, the highest honor given by the trustees. He now heads Gardner Capital Management Corp. in New York City.