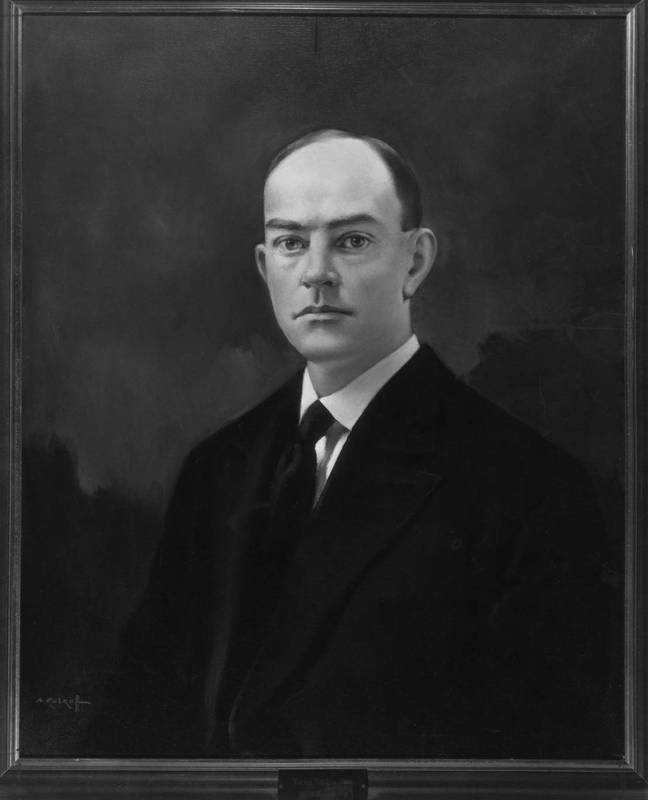 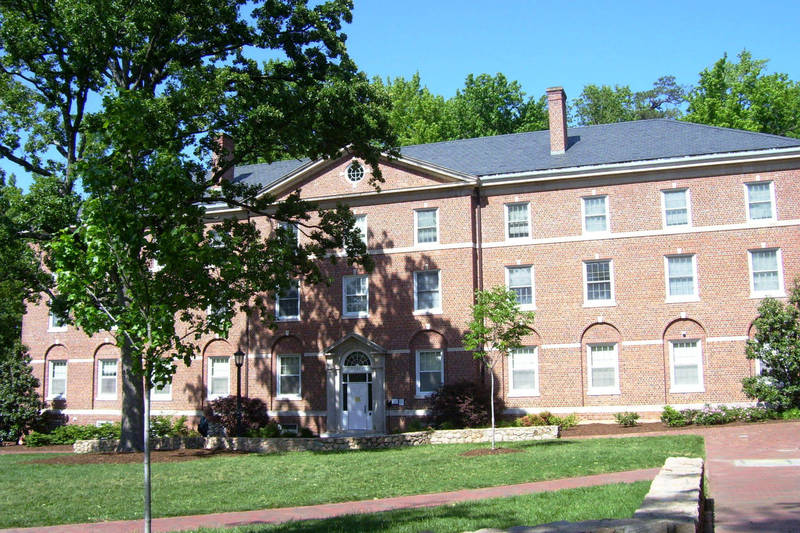 Completed in 1938, the building is named for Marvin Hendrix Stacy, a mathematics professor and university administrator. Born in Virginia, he graduated from Carolina in 1902 and received a masters in mathematics in 1904. In 1910, he became a professor of civil engineering and then dean of the College of Arts and Sciences, faculty chairman, and acting university president. He served in that office from the 1918 death of Edward Kidder Graham from influenza until his own death from the same ailment in 1919.