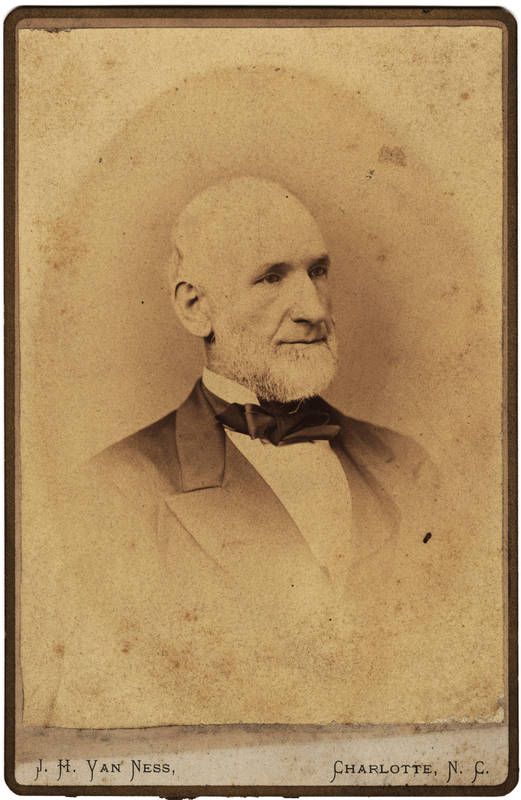 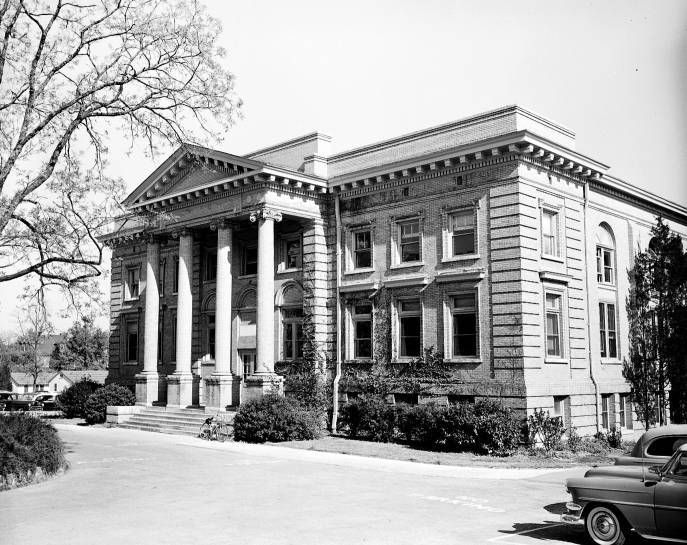 In 1904, William Preston Bynum, a lawyer, politician, and judge, donated funds for the construction of a gymnasium as a memorial for his grandson, William Preston Bynum, Jr., class of 1895, who died of typhoid fever in his sophomore year. Presented at commencement in 1905, Bynum Hall is now home to administrative offices. Before the Civil War, the elder Bynum opposed secession but enlisted in the Confederate army and saw action in five major Civil War battles. After the war, he became a Republican and served in the state senate and in the 1865 constitutional convention. Because he supported the 1867 Reconstruction Acts, white supremacists labeled him a “scalawag,” or traitor to the South. He spent his last years as a lawyer in Charlotte.