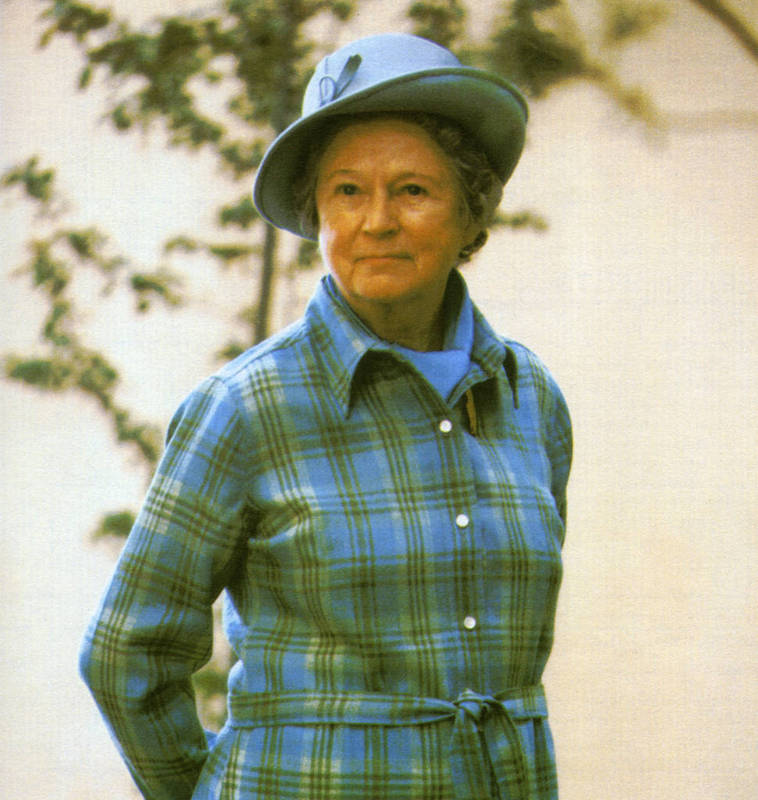 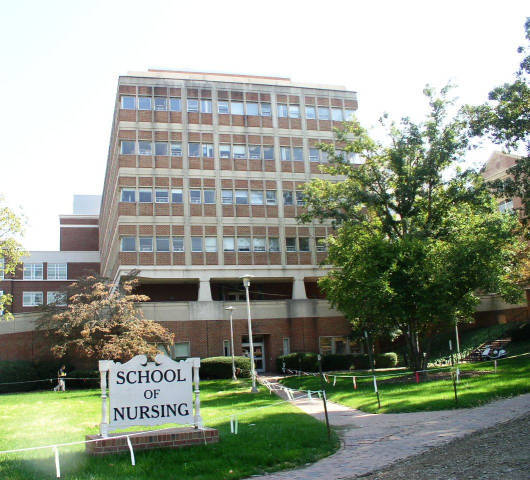 The nursing school building, erected in 1969, was named for Elizabeth Scott Carrington. A native of Alamance County, North Carolina, she and her husband, George Carrington, were active supporters of the state’s Good Health Plan of the 1940s, a campaign to expand medical education and health services. A nurse herself, Carrington traveled around the state to recruit students, secure scholarships, and raise funds for the new school. She persuaded James M. Johnston to earmark a sizable part of his bequest for nursing students. She belonged to the politically prominent Scott family; her brother, Kerr Scott, and her nephew, Robert Scott, both served as governor of North Carolina.