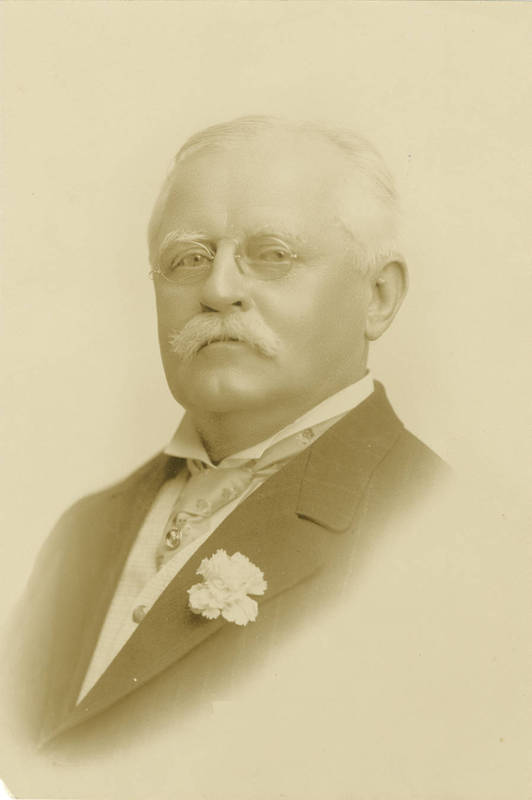 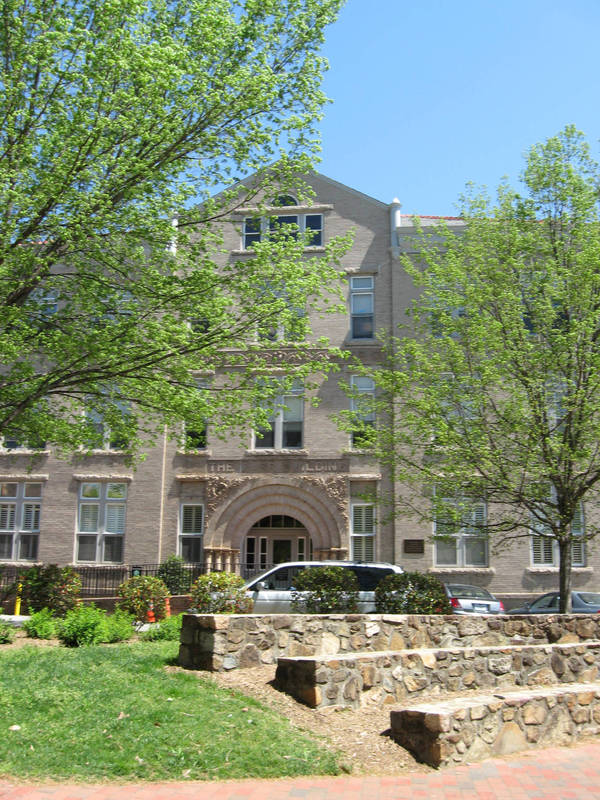 Carr Building opened as a dormitory in 1900 and now houses administrative offices. The university named it for the donor, industrialist, and philanthropist Julian Shakespeare Carr, who attended the university during the 1860s and then enlisted in the Confederate cavalry. As a partner in the tobacco manufacturing firm W. T. Blackwell and Co., he made the trademark “Bull Durham” recognizable worldwide. The residents of Carrboro named their town in his honor after he agreed to share electricity from his textile mills with them. Carr actively supported the 1890s white supremacy campaign and ran unsuccessfully for the U.S. Senate in 1900 on that platform.