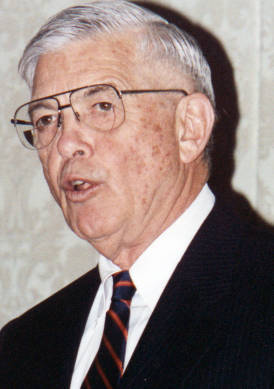 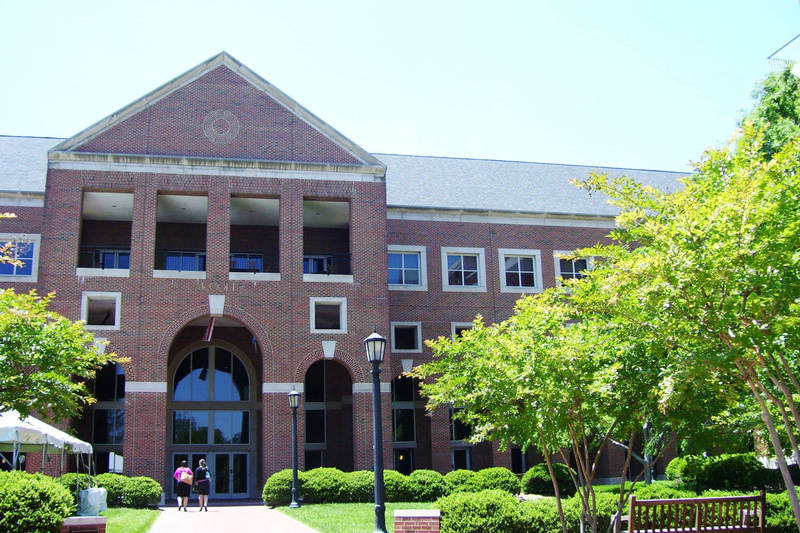 Completed in 1997, this business school building honors Hugh McColl, a 1957 Carolina business graduate who became a prominent banker. Born in South Carolina, McColl served as an officer in the Marine Corps from 1957 to 1959 and then joined a small Charlotte bank. Fifteen years later, the bank named him its president and in 1983 promoted him to chairman. McColl actively pursued mergers and consolidations that expanded his bank into one of the largest in the nation. First called the North Carolina National Bank, the company became Bank of America in 1998. McColl has served on numerous university boards and committees and is very active in charitable work in Charlotte. His family’s gifts to the university include a political science faculty development fund, an information and library science term professorship, and a graduate fellowship in the Center for the Study of the American South.