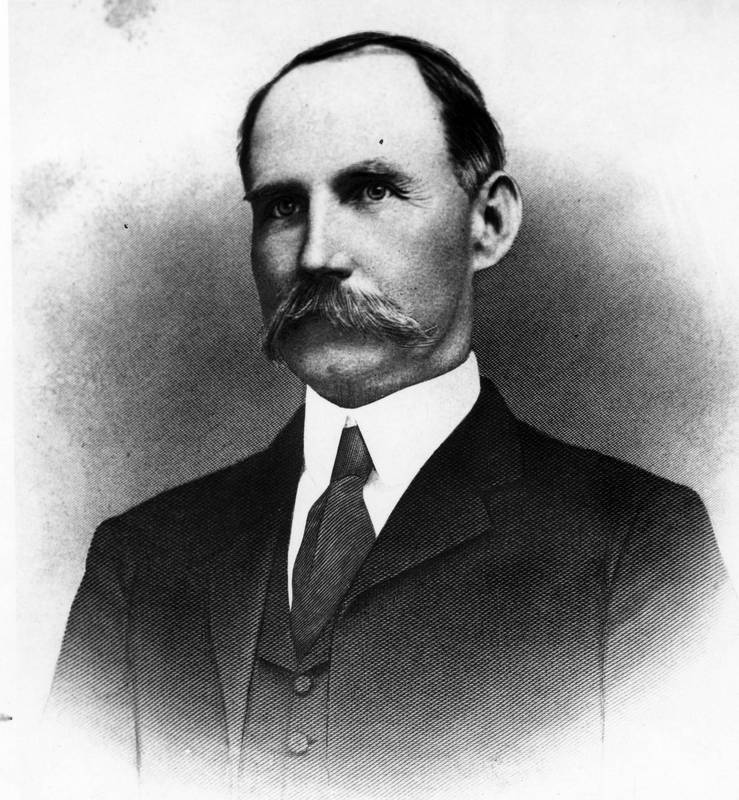 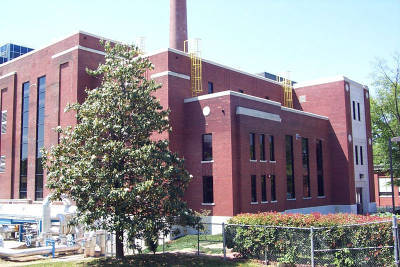 Completed in 1992, this building bears the name of Joshua W. Gore, a science and engineering professor at Carolina. A native of Virginia, Gore received his education at the University of Richmond, the University of Virginia, and Johns Hopkins. In 1882, he came to Chapel Hill to teach natural philosophy, physics, and engineering. In 1886, the trustees made him the university’s first registrar, a position that required him to maintain student records of classes and grades. Historians credit Gore with installing the first electrical outlets on campus in Person Hall in 1890 and establishing the first long-distance telephone service in 1901. He designed the campus’ first electrical generation plant in 1895 and oversaw its operation until his death in 1908.