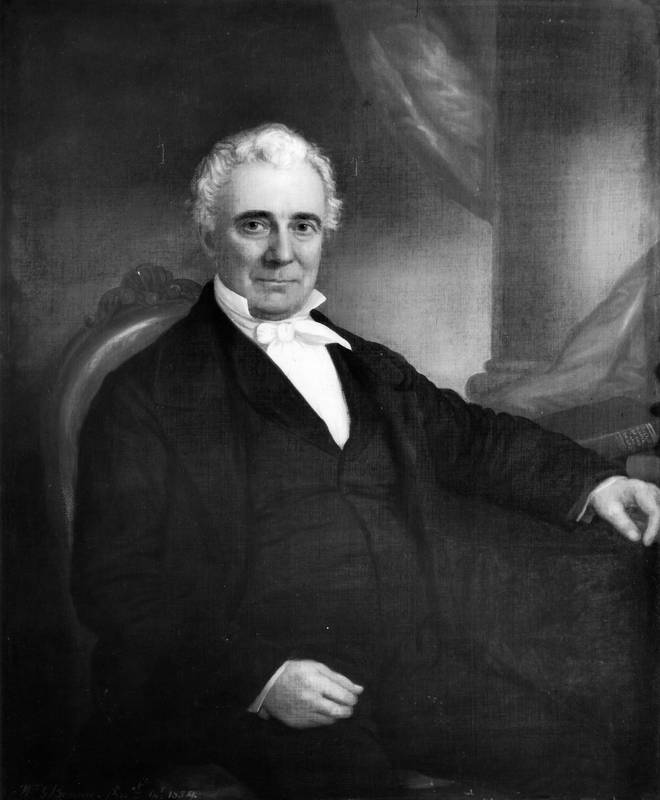 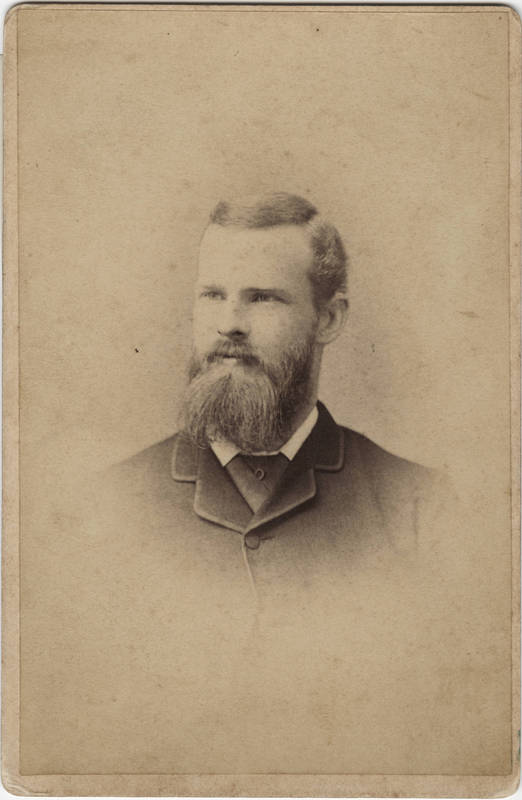 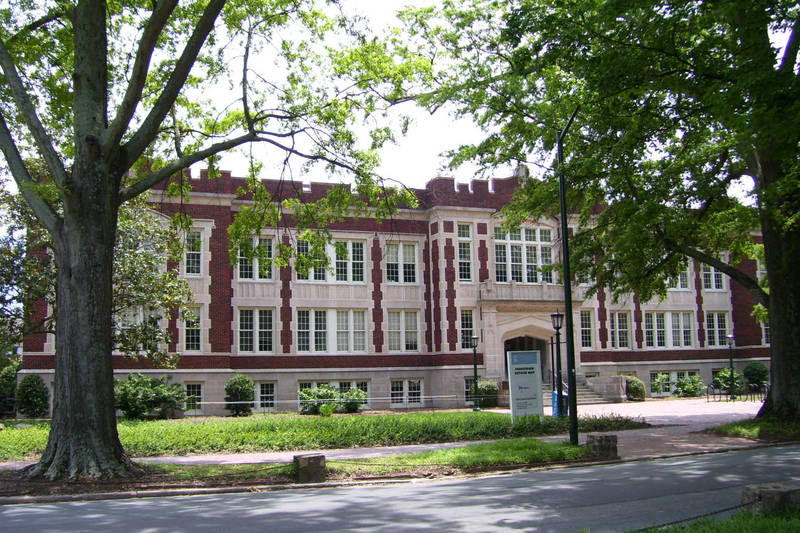 Phillips Hall opened in 1919 and honored three members of the Phillips family who taught at the university during the nineteenth century. During the antebellum era, James Phillips taught mathematics and served as a pastor in the New Hope Presbyterian Church, located just outside of Chapel Hill. His son Charles Phillips taught mathematics and engineering, and his grandson William Battle Phillips taught courses in agriculture, chemistry, and mining. When the university reopened in 1875, Charles served for a short time as presiding professor until Kemp Plummer Battle became president. In 1883, the youngest Phillips received the university’s first doctorate (in chemistry). He later became president of the Colorado School of Mines.