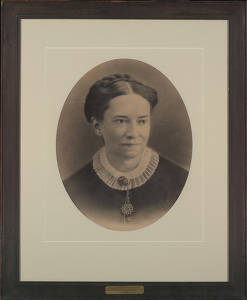 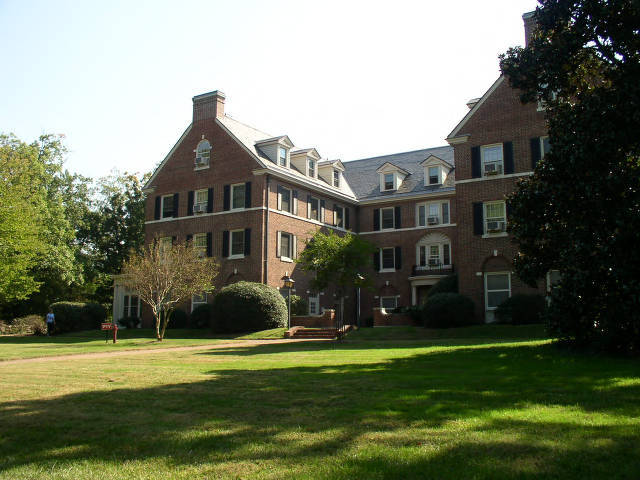 During Reconstruction, Cornelia Phillips Spencer, the daughter of a professor and the sister of two others, emerged as a key supporter of the university. Educated in her mother's school, Spencer loved to read and avidly followed politics and public affairs. In 1865, President David L. Swain recruited her to write a book defending him and his political allies from charges that they had surrendered too quickly to Union forces. When the state and the university came under Republican control, Spencer published a stream of harshly worded newspaper stories to defend white supremacy and attack the "carpetbaggers." When the Conservatives regained control of the university, Spencer led a small group to campus where they rang the bell in South Building. Spencer also supported the expansion of the state’s public education system and increased educational opportunities for women.