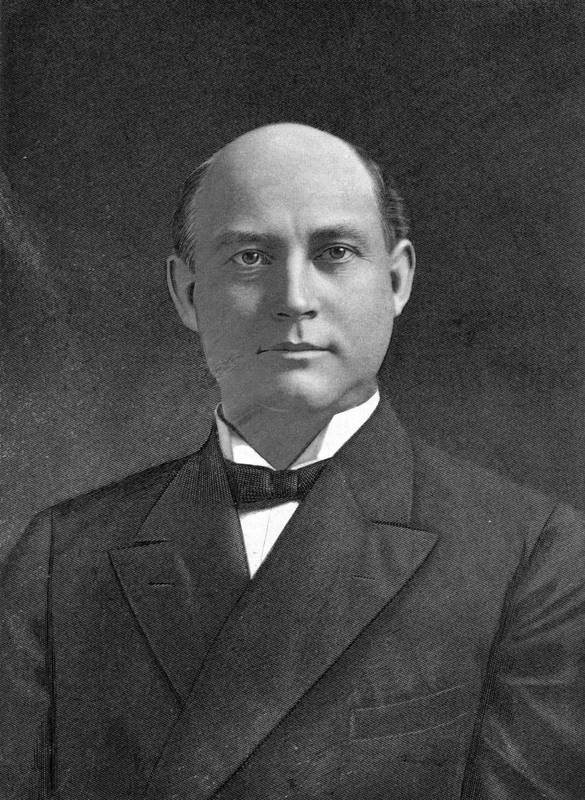 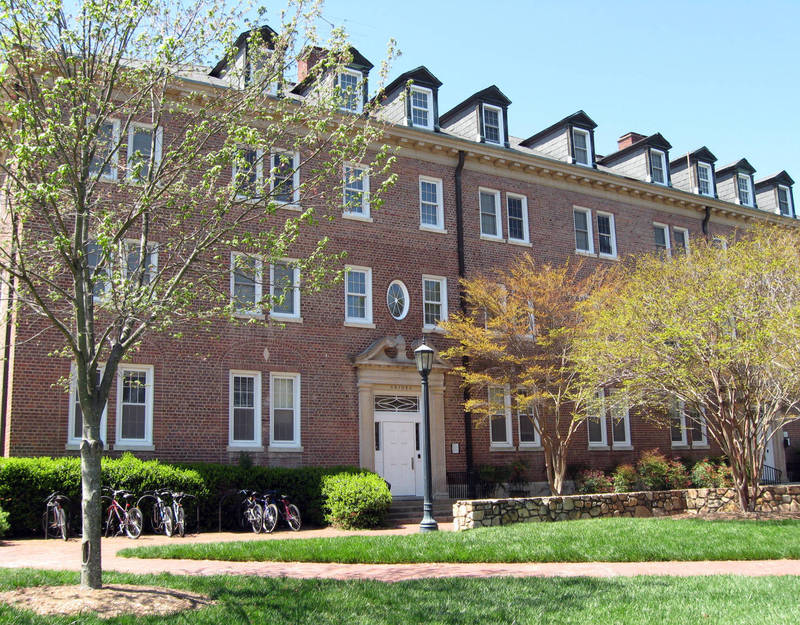 The university opened Grimes as a dormitory in 1922 and named it for John Bryan Grimes, planter, politician, trustee, and son of the Confederate Major General Bryan Grimes. He attended the university from 1882 to 1884 and then returned to Pitt County to run his farm. As one of the organizers of the Tobacco Growers Association, he opposed the power of the large cigarette companies, which he called the Tobacco Trust.   He also played a prominent role in other agricultural organizations, including the Farmers' Alliance and the Grange. While secretary of state, he oversaw the collection and publication of historical documents and helped start the North Carolina Literary and Historical Association.