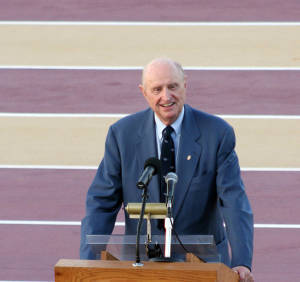 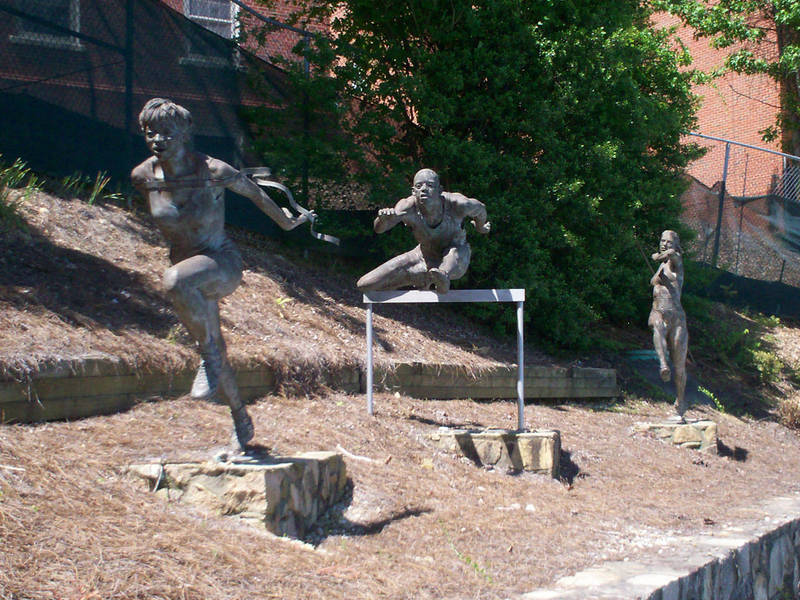 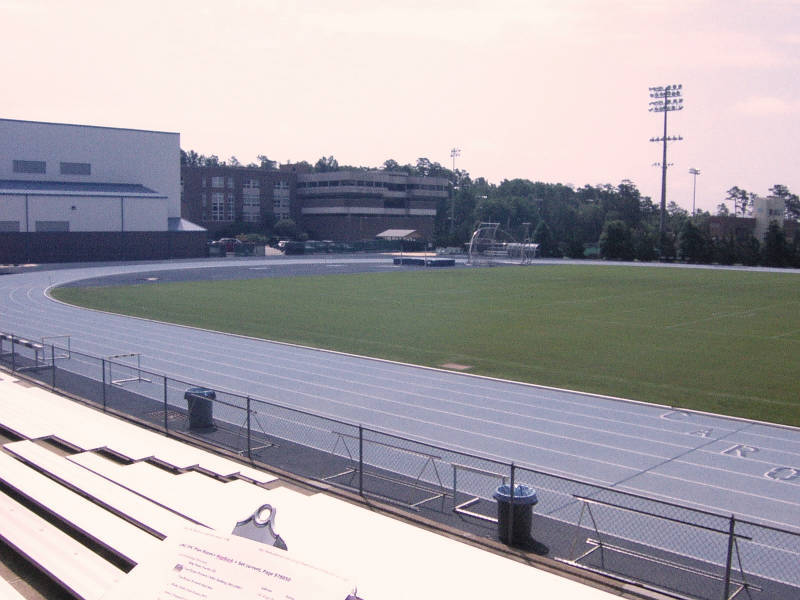 In 1990, the university built a new track facility and named it for Irwin Belk, a Carolina graduate and letterman who donated the funds for its installation. Retired president of Belk Department Stores, Belk is a longtime member and supporter of the U.S. Olympic Committee. A generous contributor to higher education in North Carolina, he served two terms on the consolidated university’s board of governors. He is a former state representative and state senator and was appointed a U.S. delegate to the United Nations General Assembly.