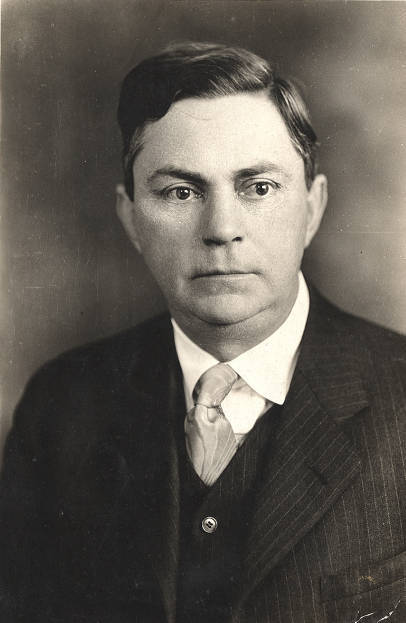 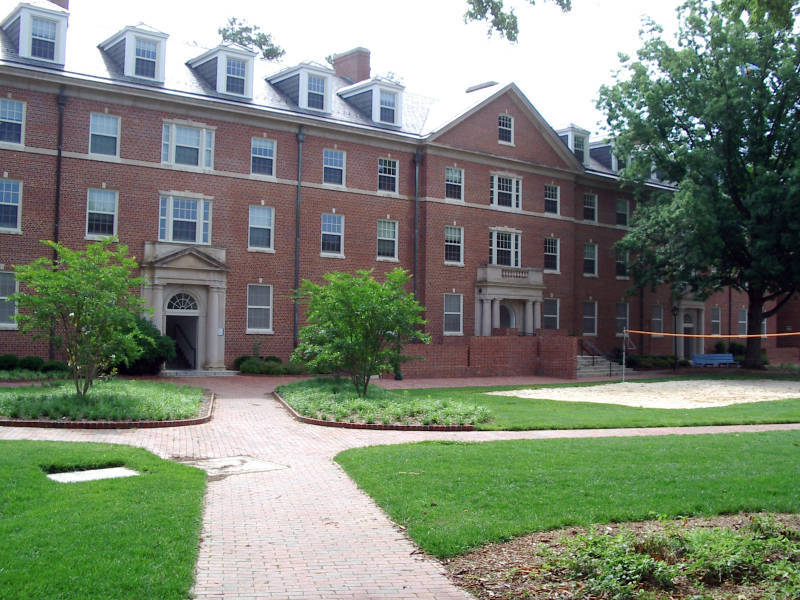 In 1948, the university named this residence hall for Robert D. W. Connor. Born in North Carolina and an 1899 Carolina graduate, Connor edited all three student publications during his senior year in college. He organized the state’s first historical archives and headed it from 1907 to 1920. Connor was appointed to the university’s board of trustees in 1913 and became a close associate of President Edward Kidder Graham. Because he had published widely on North Carolina history, he joined the university’s history faculty in 1921 as a Kenan professor. In 1934, President Franklin Roosevelt appointed him as the first head of the national archives. In 1941, he returned to UNC to teach; he retired in 1949. The university trustees twice considered him for president; once when Graham died in 1918 and then again in the late 1920s when President Harry W. Chase resigned.