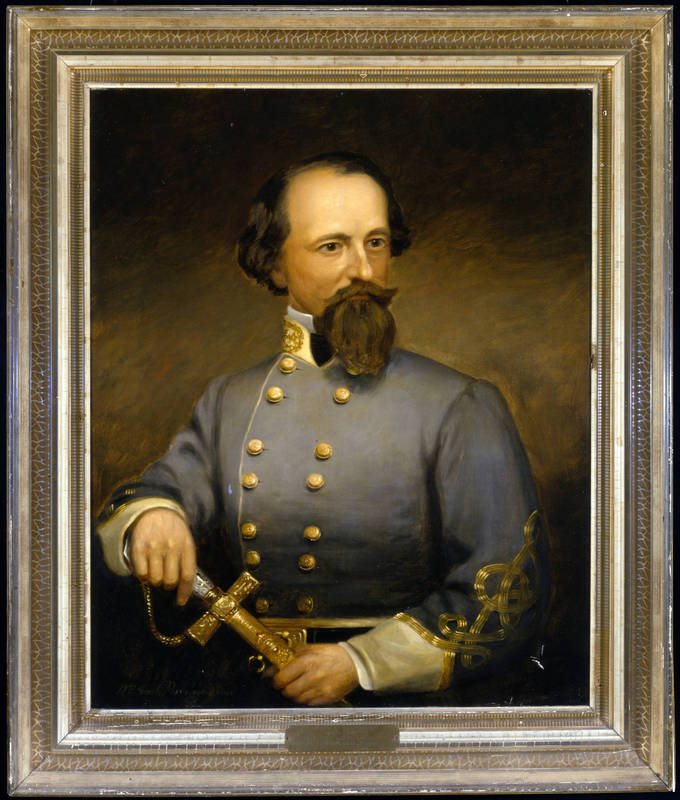 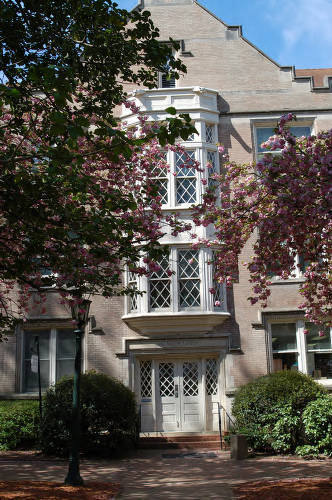 The university completed Pettigrew Hall in 1912 for use as a dormitory. Now an office building, it honors James Johnston Pettigrew, who graduated in 1847 at the top of his class. An esteemed student known for his intellect, he published a widely praised book about Spanish culture. During the Civil War, he rose to the rank of Brigadier General in the Confederate Army. In 1863, Pettigrew led the charge up the left side of Cemetery Ridge at Gettysburg. The losses in Pettigrew's division were staggering, leaving only eighty of the eight hundred who began the battle. A week later, Pettigrew died from wounds received during the Confederate retreat.