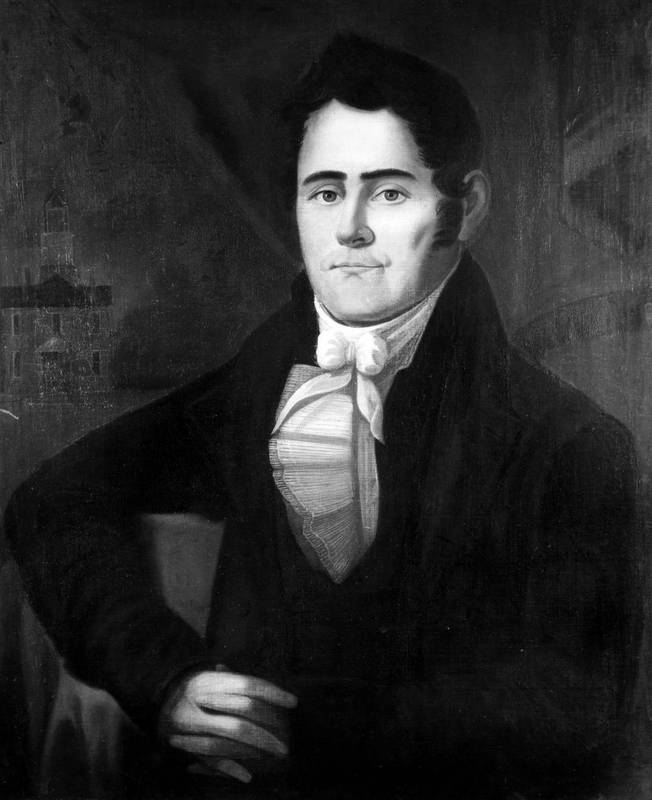 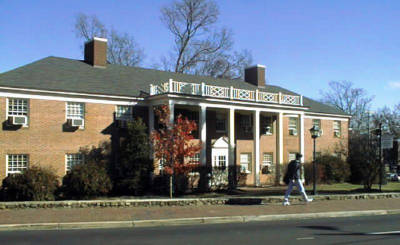 This building, along with Nash Hall, was completed in 1942 by the U. S. Navy to accomodate the Naval Pre-Flight School, and the Naval ROTC and V-12 Programs during World War II. The building was named for William Miller, the first Carolina alumnus to become governor of the state. The son of a Warren County planter and merchant, Miller enrolled at Carolina in 1802 but did not graduate. After working as a lawyer in Warrenton, he served three terms in the General Assembly from 1810 to 1813 Miller was elected governor in 1814. In 1825, he was sent on a diplomatic mission to Guatemala but died en route to his assignment.