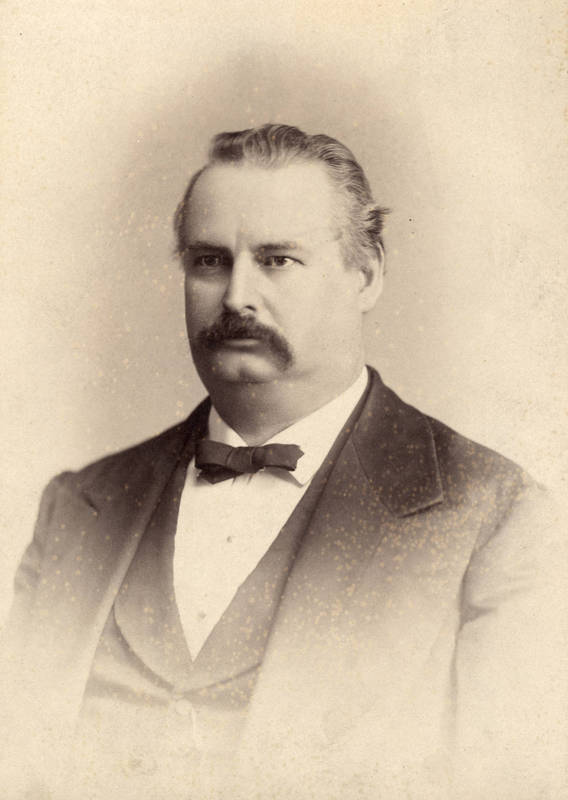 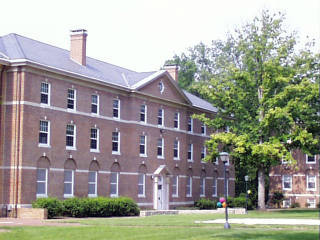 The university finished construction of this dormitory in 1924 and named it for John Washington Graham, UNC class of 1857 and a trustee from 1876 to 1928. Son of William A. Graham of Hillsborough, a Whig politician who was once his party’s candidate for vice-president, the younger Graham was twice wounded in the Civil War. He married Rebecca Cameron, the daughter of another prominent university supporter and North Carolina’s largest slaveholder, Paul Cameron. In 1870-1871, he helped other Conservatives impeach and convict Republican governor W. W. Holden for using the militia to stop Ku Klux Klan violence. During the proceedings, Graham claimed that the Klan’s crimes were actually perpetrated by blacks disguised in robes.