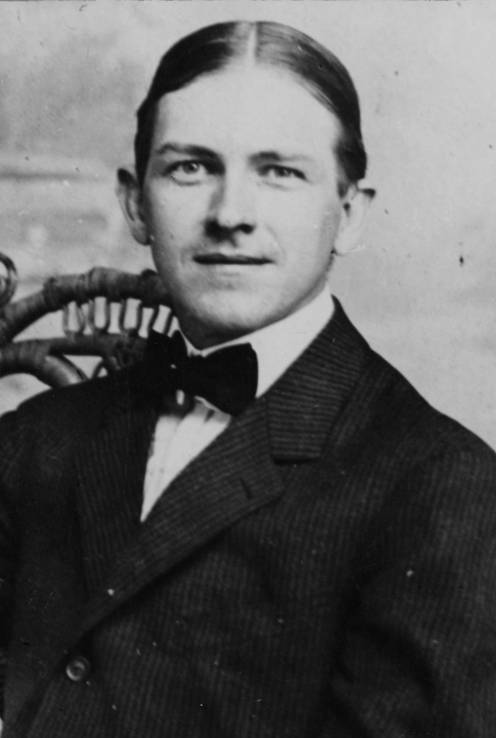 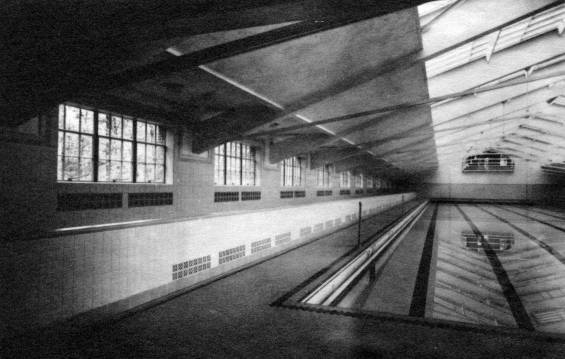 A native of Forsyth County, North Carolina, Bowman Gray, Sr., was the son of James Alexander Gray, one of the founders of Wachovia Bank. Gray was a student at the university from 1890 to 1891, and began his career as a salesman for R. J. Reynolds Tobacco Company in 1895. The firm promoted him to vice-president in 1912 and to president in 1924. From 1931 until his death in 1935, he was chairman of the board. He was generous to the Methodist Church, to the Wake Forest University School of Medicine, and to the University of North Carolina. His two sons, Bowman Gray, Jr., and Gordon Gray, were also philanthropists and gave the funds for the Bowman Gray Swimming Pool named in honor of their father. Gordon Gray (1909-1982) served as president of the consolidated university from 1950 to 1955.