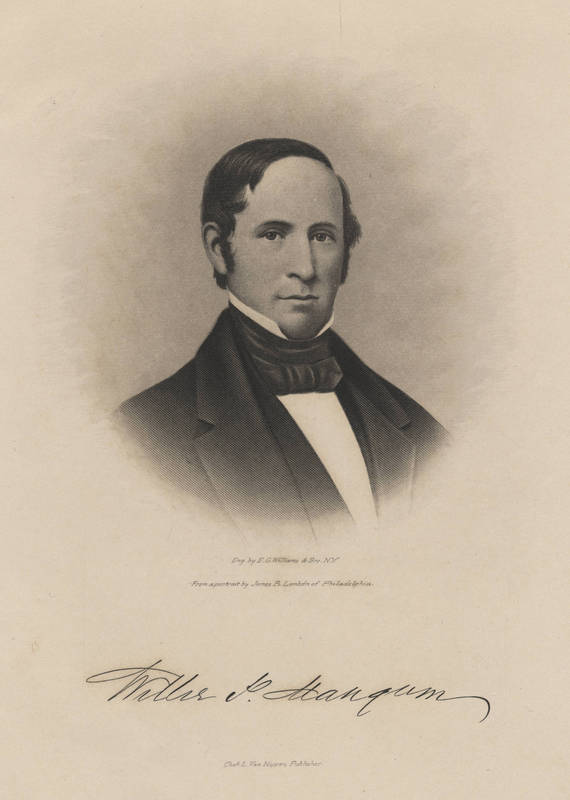 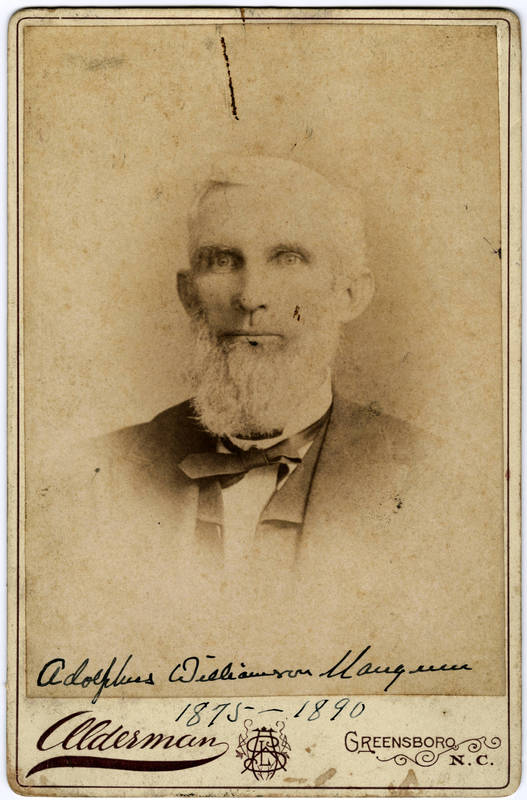 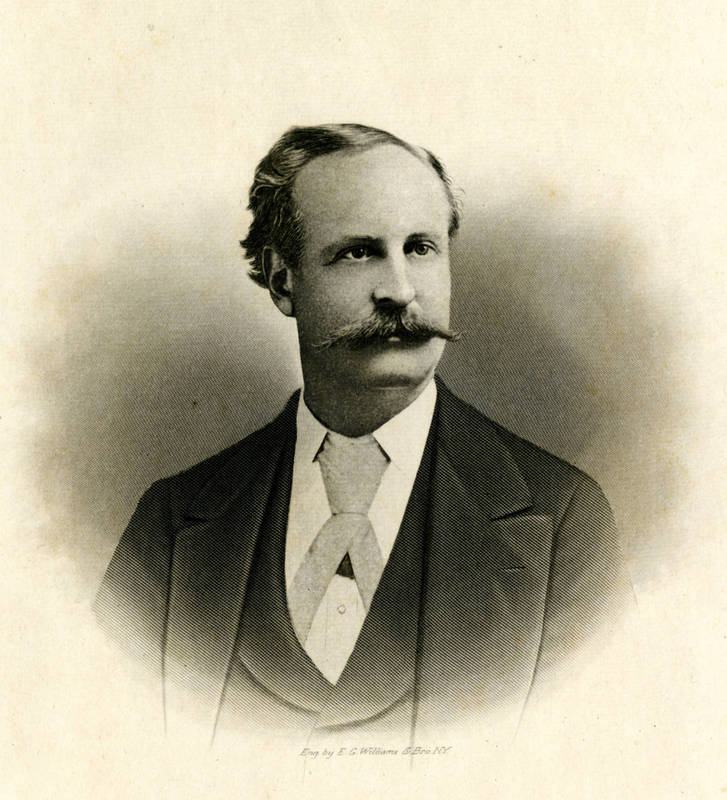 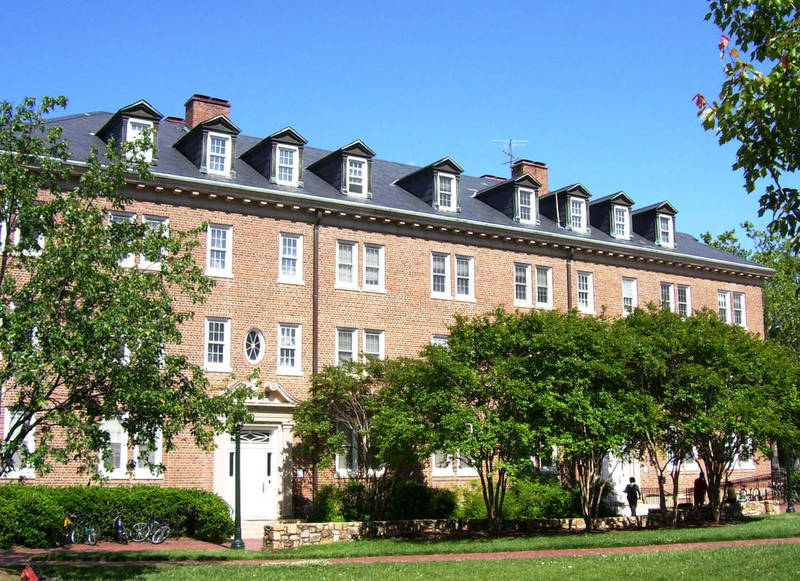 Mangum Dormitory opened in 1922 and honored Willie Person Mangum, his cousin Adolphus Williamson Mangum, and his nephew Willie Person Mangum, Jr. (pictured from left to right above).  Willie Person Mangum graduated from UNC in 1815 and received a master's degree in 1818. He served in the U.S. House of Representatives from 1823 until 1826 and in the Senate during the years 1831-37 and 1844-53.  Dissatisfied with Andrew Jackson's policies, he was among the founders and leaders of the Whig Party and received South Carolina's electoral votes for president in 1836. He served as a university trustee from 1818 until 1859. Adolphus Williamson Mangum became a Methodist minister and served as a chaplain in the Confederate army and as a pastor at churches in Raleigh and Chapel Hill after the war. In 1875, he joined the faculty in the department of Moral Philosophy, History, and English Literature, where he taught until his death in 1890. Willie Person Mangum, Jr., was the second child and oldest son of Priestly Hinton Mangum. He was appointed U.S. consul to both China and Japan in March 27, 1861, a position he retained until his death on February 11, 1881.