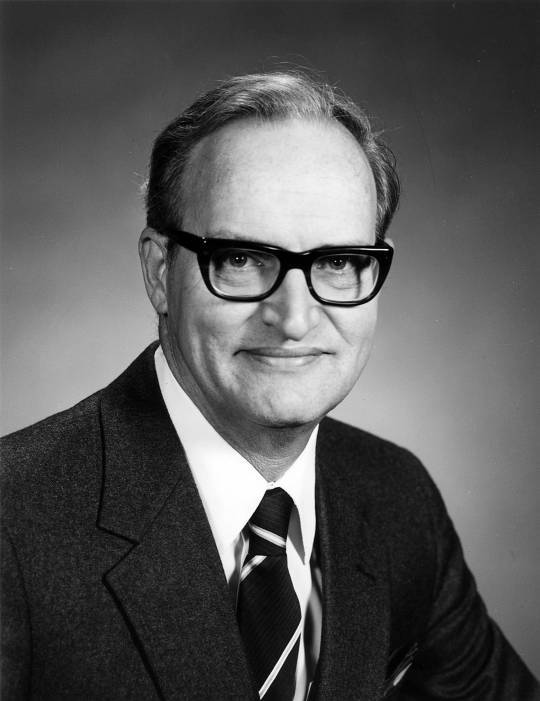 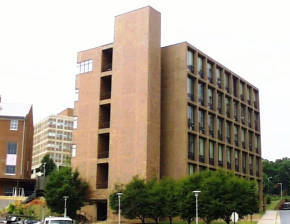 In 1988, the university named the new biology building for the Christopher C. Fordham III, Carolina’s sixth chancellor. A native of Greensboro, North Carolina, Fordham joined the medical school faculty in 1958, left for the deanship of the Medical College of Georgia in 1969, and returned to serve as Chapel Hill’s medical school dean from 1971 to 1980. In 1976, he added the title of vice chancellor for health affairs. He became chancellor in 1980, an office he held until 1988, when he returned to teach in the medical school. During his tenure as chancellor, he instituted university programs to aid public education, including the Math-Science Network and the Principals’ Executive Program. He also oversaw increased minority enrollment and a major reorganization of the undergraduate curriculum.