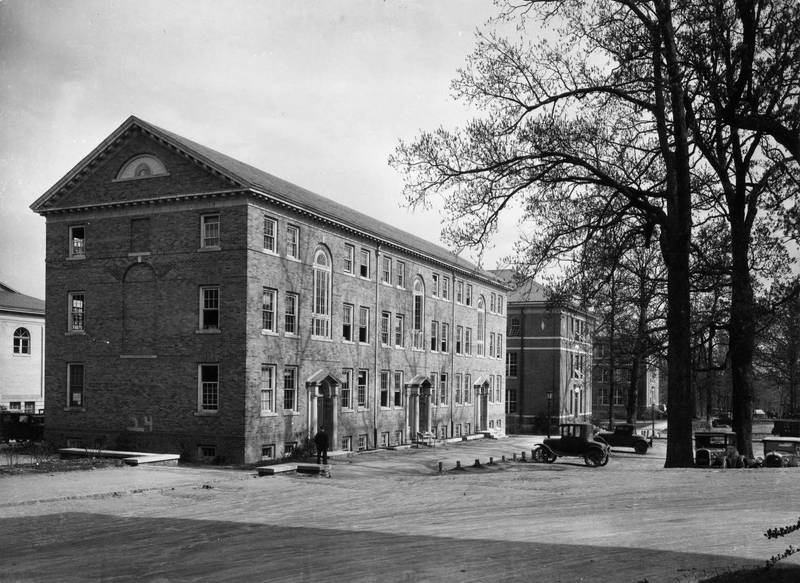 Walter Leak Steele was a native of Rockingham, North Carolina, and an 1844 graduate of Carolina. He served in the state house from 1846 to 1854 and then in the state senate from 1852 until 1858. Known for his public speaking ability, Steele started his political career as a Whig but switched to the Democratic Party in 1856 and became a delegate to its national convention in 1860. The next year, he served in the state’s secession convention. After the war, he was elected to the U.S. House and served from 1877 to 1881. Steele was appointed a trustee in 1852 and received an honorary degree in 1891. He owned a textile firm, the Pee Dee Manufacturing Company in Rockingham.