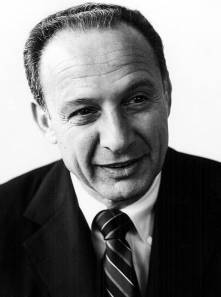 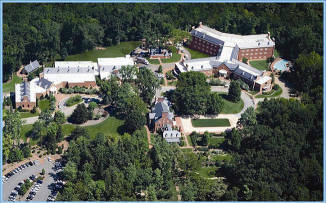 The Paul J. Rizzo Conference Center, designed for executive education, is a twenty-eight acre wooded retreat located on Highway 54 east of campus. It is named for Paul J. Rizzo, who graduated from Carolina in 1950. He joined IBM in 1958 as a systems analyst, became a vice president for finance in 1970, and retired as vice-chairman of its board. He served as dean of the business school from 1987 to 1992. After leaving IBM, he helped found Franklin Street Partners, an investment management company based in Chapel Hill.