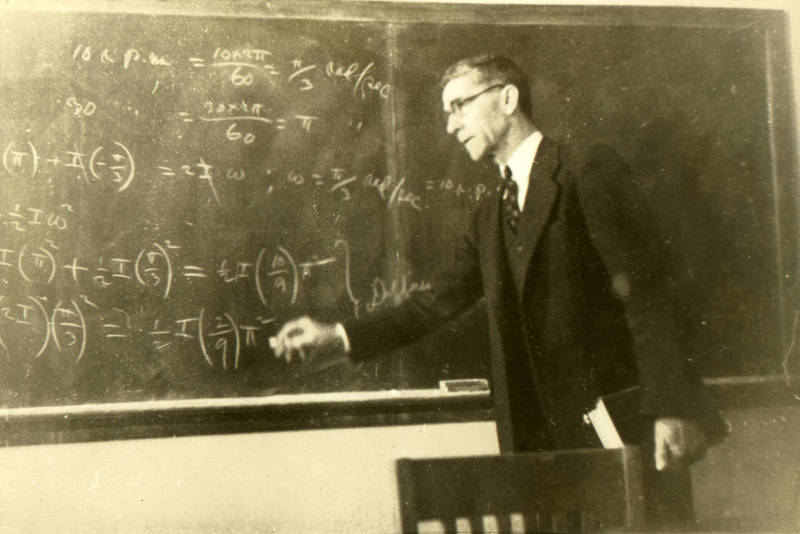 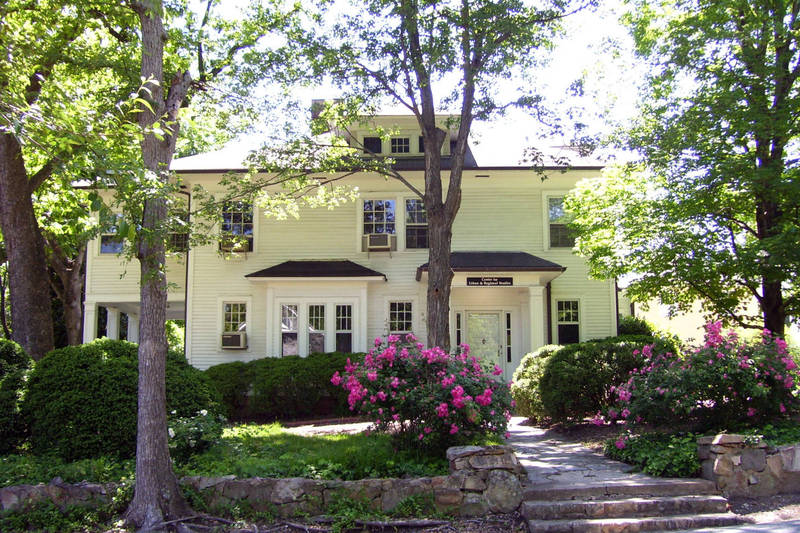 This house honors Thomas Felix Hickerson, a longtime Carolina professor of engineering and mathematics. Hickerson graduated from Carolina in 1904 and received an engineering degree from the Massachusetts Institute of Technology in 1909. He published significant books on bridge and road building and served on the North Carolina Highway Commission. During the 1920s, Hickerson supervised the construction of the Gimghoul Castle, a building east of campus associated with a secret society called the Order of Gimghoul. When the engineering school moved to North Carolina State University, Hickerson moved to the mathematics department. He became a Kenan professor in 1945.